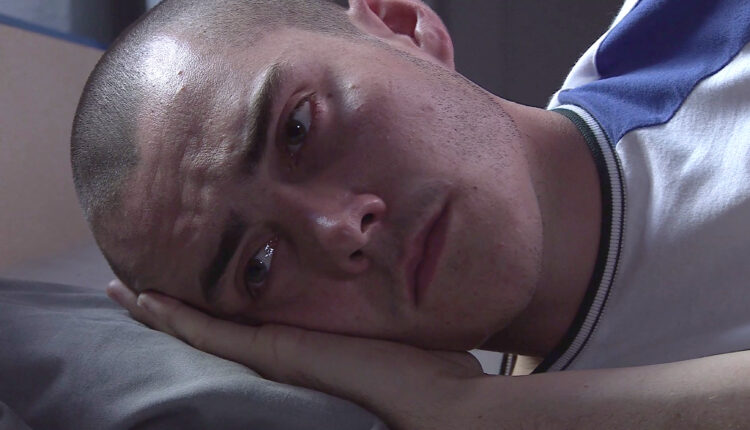 Time is running out for Corey Brent (Maximus Evans) in Coronation Street as the killer starts to realise the walls are closing in on him.

With the clothes being forensically examined, Corey demands Stu hands over the contents of the backpack, but the homeless man feigns his ignorance.

Meanwhile, Abi returns home to be confronted by Debbie (Sue Devaney) and Jack, who know about her plan to murder Corey.

Debbie gives Abi an ultimatum – walk away from Kev (Michael Le Vell) and the wedding, or she’ll tell him all about the gun and the letter.

Caught in the middle, Abi is forced to tell Kevin about the stolen money, buying a gun and her plan to kill Corey.

Kevin tells Abi to meet him at the hotel where he’ll be waiting to marry her.

As Kevin and Jack wait at the wedding venue, they’re interrupted by Nina, who reveals she’s had a call from DS Swain, they’re reopening the case and planning on arresting Corey.

But will Corey be found?

Or will he escape before he’s arrested for Seb’s murder?