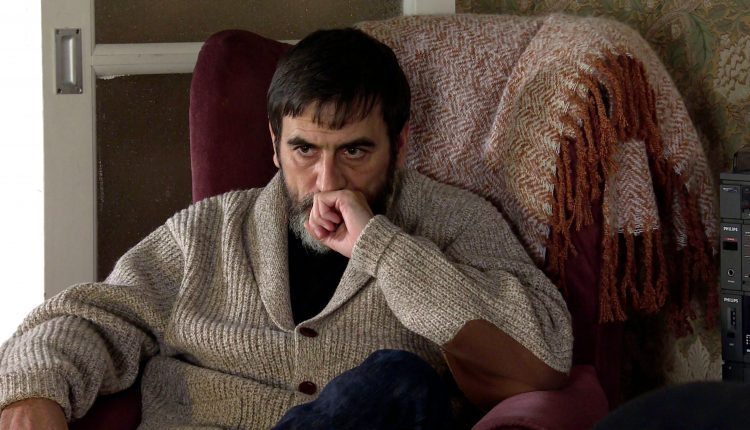 Tonight in Coronation Street, Peter Barlow (Chris Gascoyne) is preparing to marry the love of his life Carla Connor (Alison King) – but as his life hangs in the balance, is he set to die and is Chris leaving Coronation Street?

After his liver failed due to another alcoholism relapse, he was left seriously ill and it has left him fearing that he will die before he sees his son Simon (Alex Bain) again.

Carla has persisted in telling Peter they should postpone but Peter wants to make Carla his wife before it’s too late.

With Carla in a beautiful dress and a glowing smile, Peter is proud to stand by her as they prepare to make their vows.

But it becomes clear that Peter is struggling – and it remains to be seen whether they manage to finish the ceremony.

Thankfully, no – we can clear your mind over that one. Peter is seen recovering at home with a dutiful Carla helping him and supporting him next week.

So whatever happens tonight, we’re not seeing the back of Chris or Peter at the moment.

A sigh of relief all round.

Iain MacLeod mentioned that Carla and Peter would eventually have their happy ever after – for a time anyway – and spoilers indicate that Carla stands by Peter.

They also indicate that Peter takes a turn for the worse at the wedding tonight as he winds up back in hospital.

As for whether he gets his transplant, there seems to be hope on that score – but Peter knows that one more lapse will be the death of him.

Can he and Carla make it through this?