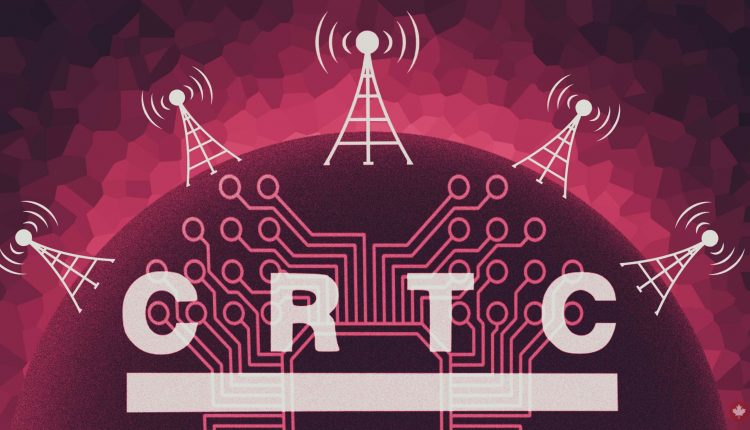 In a recently published decision, the Canadian Radio-television and Telecommunications Commission (CRTC) sided with VidÃ©otron in an ongoing dispute over access to telephone poles.

VidÃ©otron accused Bell Canada of slowing down access to support structures like telephone poles. The Quebec-based telecommunications company launched a lawsuit against Bell last year and filed documents with the Competition Bureau accusing Bell of using the delays to “limit competition.”

“The Commission determines that Bell Canada violated section 24 and subsections 25(1) and 27(2) of the Telecommunications Act and violated its National Services Tariff and the Support Structure Licence Agreement between it and VidÃ©otron,” reads the CRTC decision.

Additionally, the CRTC approved part of VidÃ©otron’s application for relief and directed Bell to “complete, at its own cost, the make-ready work required” within 30 days of the decision’s publication. Finally, the CRTC noted in its decision that it feels a monetary penalty should be levied against Bell and will initiate a follow-up proceeding to determine if a monetary penalty is necessary, and what amount it should be.

However, the CRTC also denied some of VidÃ©otron’s requests, noting that they “raise national issues concerning support structures and the regulatory framework by regulating access,” which will be addressed in another proceeding.