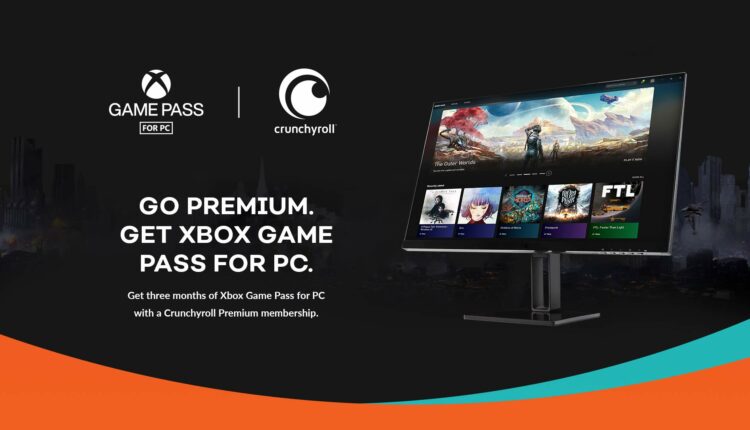 The Virtual Crunchyroll Expo is kicking off and the anime streaming service has revealed a new partnership with Xbox.

Together, the companies have announced that Crunchyroll Premium subscribers can get three months of Xbox Game Pass for PC for free.

A New Mother’s Guide to Pumping at Work