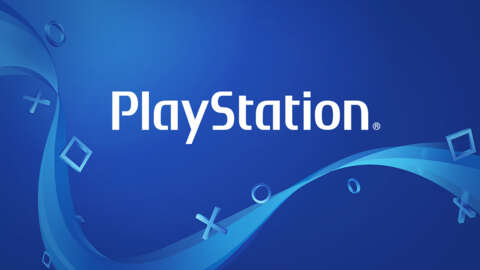 E3 season is upon us, and exciting new game announcements aren’t the only thing coming your way–a bunch of great deals are as well. And no, we’re not talking about Amazon Prime Day, though that’s coming up soon. Sony has kicked off Days of Play 2021, its annual sale on PlayStation games and accessories that takes place around E3 every summer. As usual, major retailers like Amazon, Best Buy, and GameStop are getting in on the sale as well, so you can pick up cheap PS4 and PS5 games whether you prefer to buy physically or digitally. Days of Play 2021 runs through June 9, so you have a couple of weeks to take advantage of all the discounts.

This year’s Days of Play sale is underwhelming in some ways–there are only a couple of accessory deals, and many of the older PS4 games can be played for free if you’re a PS5 owner with PlayStation Plus. Unsurprisingly, there are no console deals, not even a big PS5 restock. There’s no official PS Plus offer either (though you can snag a 12-month subscription for $40 over at eBay right now). However, Days of Play 2021 notably features some of the first discounts we’ve seen on PS5 launch titles like Demon’s Souls and Spider-Man: Miles Morales. And when it comes to the digital PlayStation Store sale, you have a huge amount of deals from third-party studios to take advantage of. Check out all the best deals and offers in this year’s Days of Play sale below, and catch up on everything to know about E3 2021 as publishers gear up for this summer’s digital showcases.

Every major retailer is getting in on Days of Play 2021 with a slew of steep discounts on PS4 and PS5 games, accessories, and more. You can shop PlayStation deals at specific stores below.

Days of Play’s game deals include a handful of PS5 game deals that are definitely worth checking out, as we may not see these games for much cheaper before Black Friday (though there’s a chance Amazon Prime Day will bring some surprise discounts). The PS5’s $70 first-party games and bundles–Demon’s Souls, MLB The Show 2021, Spider-Man: Miles Morales Ultimate Launch Edition, and The Nioh Collection–are down to $60 right now. That’s not a huge markdown, but it’s the cheapest we’ve seen some of these games since they launched.

Meanwhile, PS4’s older “PlayStation Hits” are back down to $10 each, as they usually are during Days of Play. Some of these are a harder sell than they’ve been in previous years due to the PS5’s PlayStation Plus Collection, a group of games that are free to play for PS5 owners with PS Plus. That includes God of War, Until Dawn, Uncharted 4, and Bloodborne, to name a few, so you may not want to shell out $10 for those even if you haven’t gotten your hands on a PS5 just yet (though there’s certainly some value in owning a game physically, and you may want to start playing right away). However, there are still some $10 games not included in the PS Plus Collection, such as Uncharted: The Lost Legacy, Gran Turismo Sport, Little Big Planet 3, and Horizon Zero Dawn: Complete Edition (if you missed the recent giveaway).

The PlayStation Store has kicked off a massive sale on PS4 and PS5 games for Days of Play, and you’ll find a much bigger offering here: Over 400 digital games, bundles, DLC, and in-game currency are on sale. The same first-party PlayStation games are on sale for the same price if you prefer to buy digitally, but you can also take advantage of discounts on games both new and old from third-party studios, including Assassin’s Creed Valhalla for $36, Call of Duty: Black Ops Cold War for $36, and Red Dead Redemption 2 for $30. Keep in mind PS Plus members save an extra 10% on some games as well.

PlayStation Direct has exclusive deals on physical PSVR games right now, including Astro Bot: Rescue Mission, Blood & Truth, and Everybody’s Golf VR. Last year’s Iron Man VR is also down to $20 from $40. You can check out all the exclusive PSVR deals at PlayStation Direct.

The PS5’s DualSense doesn’t have its own back buttons as speculated prior to launch, but you can add two customizable back buttons to your DualShock 4 controller with this handy little attachment released last year. On sale for $15 during Days of Play, the DualShock 4 back-button attachment adds two rear buttons that are mappable to 16 possible inputs, with a circular LED screen that makes selecting your inputs easy. This accessory won’t work on the DualSense, but you can still use your DualShock 4 to play PS4 games on PS5, so it’s still handy to have if you’re working through your last-gen backlog. 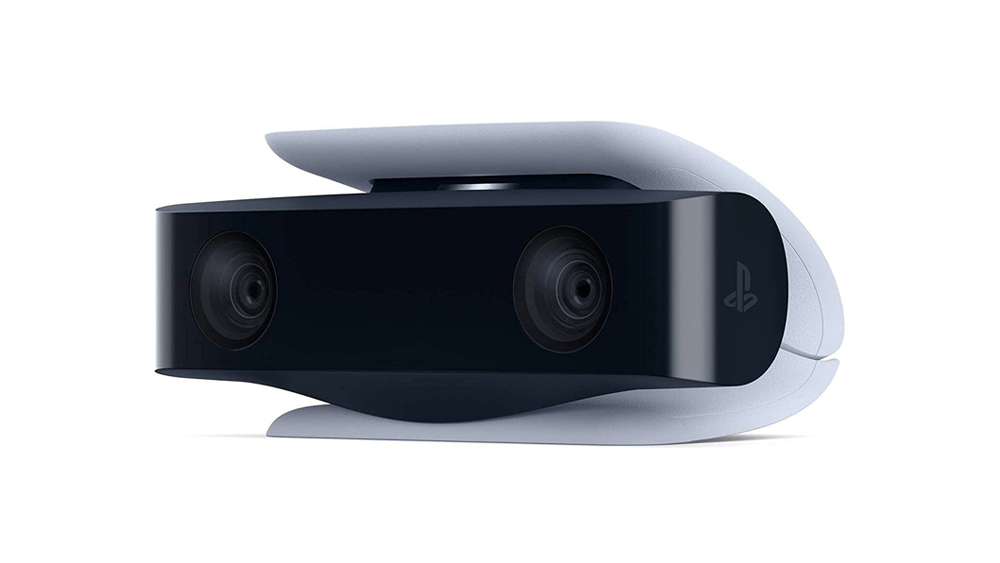 Only one PS5 accessory is discounted as part of the sale, and it’s a good pickup for those looking to stream games. The PlayStation HD camera features dual lenses and captures gameplay in 1080p, with a built-in stand to balance it on your TV. It comes with background removal tools to add yourself to gameplay videos in picture-in-picture mode, with options to crop the background or remove it entirely. During Days of Play, you can pick it up on sale for $50.

E3 2021: The Games And Announcements We Really Want To See This Year

Uncharted 4 May Be Coming To PC