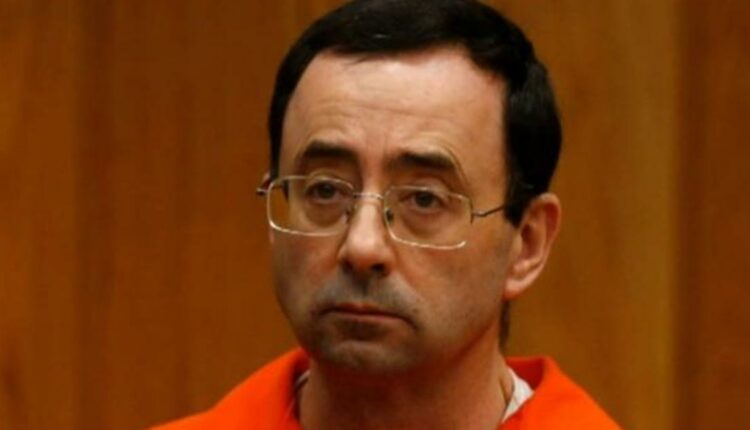 The Justice Department is reviewing its decision not to prosecute two former FBI agents involved in a botched investigation into sex abuse allegations against former USA gymnastics doctor Larry Nassar. The FBI first learned about the allegations against him in 2015, but due to a series of missteps in the handling of the investigation, Nassar was not arrested until 2016. Devlin Barrett, national security reporter for The Washington Post, joined CBSN’s Elaine Quijano to discuss.