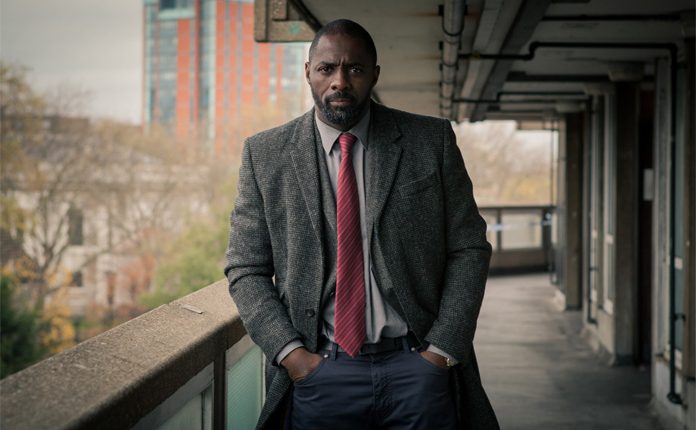 Diversity Chief Not Happy With “Luther”

Miranda Wayland, a diversity and representation manager for The BBC, has criticized the network’s long-running and celebrated detective series “Luther” with comments that have generated reaction online.

Discussing diversity in television and specifically in the Idris Elba-led “Luther” in a pre-recorded session for digital MIPTV, Wayland praised the show for featuring a “really strong, Black character lead”.

However, she then added it was “superficially diverse” and says the series “doesn’t feel authentic” because Luther has no Black friends and “doesn’t eat Caribbean food” in the series.

She says television needs to do more so that characters are more “reflective” of their background.