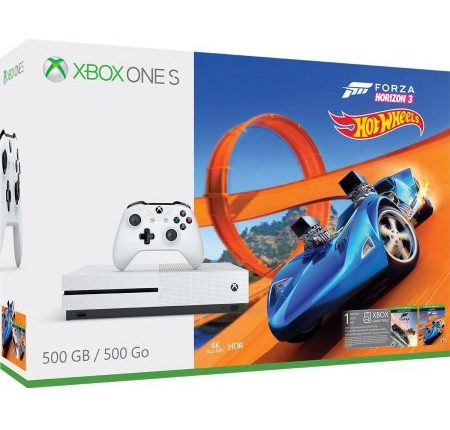 Dolby Vision is coming to Xbox One

Xbox One S and Xbox One X will support Dolby's HDR format from July 11, but only for streaming video.

Dolby Vision video streaming is coming to Xbox One S and Xbox One X consoles in the preview system update 1810, which began rolling out Wednesday, Xbox Wire reveals.

Dolby Vision is a high dynamic range (HDR) format for 4K TVs that provides improved contrast, brightness and colour to supported TVs by optimizing the image, “frame by frame.” Traditional HDR is more “set and forget” — once a setting is locked in, it remains that way. It is supported by streaming services such as Netflix, iTunes, Vudu and Amazon Prime Video.

Xbox One consoles already support Dolby Atmos which, quite literally, surrounds you with sound. Adding Dolby Vision to their repertoire makes them a tantalizing option for those looking to use their home console as a multimedia center, especially because Sony’s PS4 consoles are yet to jump on the format.

The system update is currently only available to those in the Xbox Insiders preview program and will roll out to those users “in the coming weeks.” For those who aren’t in the preview program, a Microsoft spokesperson confirmed with CNET that Dolby Vision support will roll out “broadly on Xbox One S and Xbox One X this fall.”

To take advantage of the Dolby Vision benefits you will need a Dolby Vision compatible TV, in addition to a Premium Netflix subscription. For now, it appears that Dolby Vision will not support 4K discs but a Microsoft spokesperson confirmed compatibility for discs would be rolled out with an update for all users this fall.

The update also provides support for Xbox Avatars on the dashboard and improved accessibility options, providing support for Spanish, Portuguese, Polish, Swedish and Dutch languages in Narrator. For Australian users, there’s bloody good news too, cobbers! “An Australian version of English” will also be supported.

Keys To A Successful Online Business Opportunity – Do You Know These Important Keys?