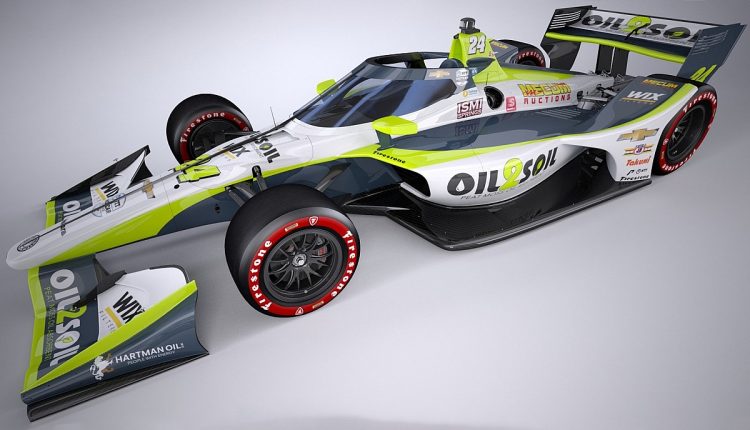 The #24 DRR-Chevrolet will thus make its third and fourth appearances of the season, having already competed at the GMR Grand Prix of Indianapolis and the Indianapolis 500, in which Karam was classified 23rd and 24th respectively.

The 12th and 13th rounds of the 14-race 2020 NTT IndyCar Series season will also mark the fifth double-header event for the series this year, having seen its schedule heavily modified by the effects of the COVID-19 pandemic.

Karam’s car will carry title sponsorship from Oil2Soil, which is described as “the quickest, most cost-effective and environmentally friendly absorbent for oil and lubricant cleanup”.

Team owner Dennis Reinbold said: “Earlier this year, we announced our team would run more races in 2020,” said Reinbold. “We were at St. Petersburg ready for that event when COVID-19 closed that weekend for the race.

“We then came back at the IndyCar GP for our first road race in seven years. I think we learned a lot about the road course car and looked to run another race. So, the Harvest GP doubleheader fit in well for our operation and we’re excited to introduce Oil2Soil to IndyCar racing.

“Sage also improved throughout the July 4 weekend and we believe he will have strong runs at the Harvest GP. We look forward to the two-race weekend at IMS.”

Karam added: “The DRR team did a great job preparing for its first road race in seven years and we improved each session we had at the July 4 IndyCar GP. We had bad luck in the race, but I think we showed that we gained speed with the #24 DRR Chevy.

“Our goal is to qualifying better than the July race. It was a physical race in July with the new aeroscreen and the hot temperatures. It will be cooler in October. I can’t wait to hit the IMS road course again.” 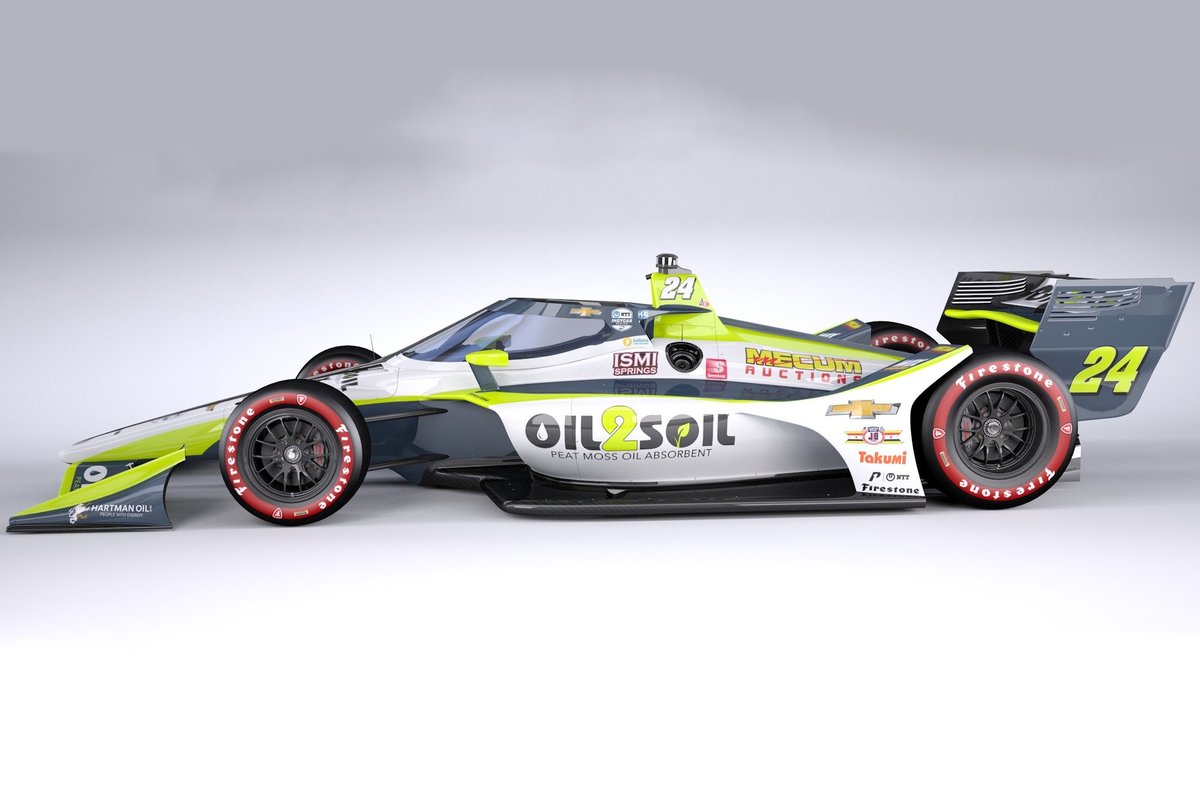 The trucking industry is in the midst of upheaval—and hype