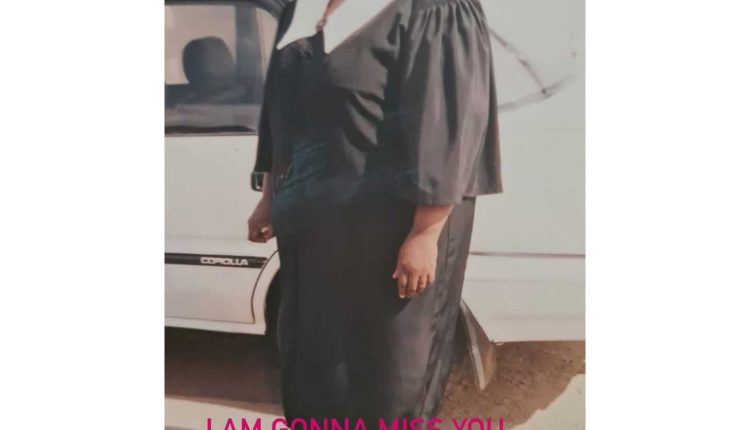 DWTS’ Keo Motsepe Mourns Mom’s Death: ‘I Lost the Queen of My Heart’

Keo Motsepe is mourning the death of his mother. The Dancing With the Stars pro revealed the news to his Instagram followers on Wednesday, January 6. Her cause of death has yet to be revealed.

Earlier in the day, Motsepe broke down in tears about her passing during an Instagram Live. “[I] woke up this morning to the most painful news ever,” he said. “I lost the queen of my heart.”

His mother’s death comes less than a week after he looked back on the highs and lows of 2020. He included photos with girlfriend Chrishell Stause, his Dancing With the Stars costars and his mother at the time.

“While there are no words to describe the many challenges 2020 had in store for us, I find myself inspired by not only those I hold close to my heart but humanity. This year more than ever, I’ve seen people come together like never before and while uncertainty is still in the hair, I hope we continue being there for each other,” he captioned the Friday, January 1, post. “Thank you all for your kindness and love, and may 2021 bring you joy, health and light.”

Stause, 39, recently lost her own mother and credited Motsepe with getting her through it in December 2020, writing in a Christmas Day Instagram post that “Keo brought such welcomed happiness” to her family’s Christmas gathering — the first since her mother’s death.

The couple, who met during filming for season 29 of the ABC dancing competition series, went Instagram official earlier that same month. Stause and Motsepe frequently gush about one another and joined Gleb Savchenko and Cassie Scerbo in Mexico in December.

That same month, Stause said during an episode of Nick Viall‘s “The Viall Files” podcast that Motsepe “pursued” a relationship with her.

“Soon after we made it official, we went ahead and shared it,” she said on the show.

What the data show about allergic reactions to COVID-19 vaccines