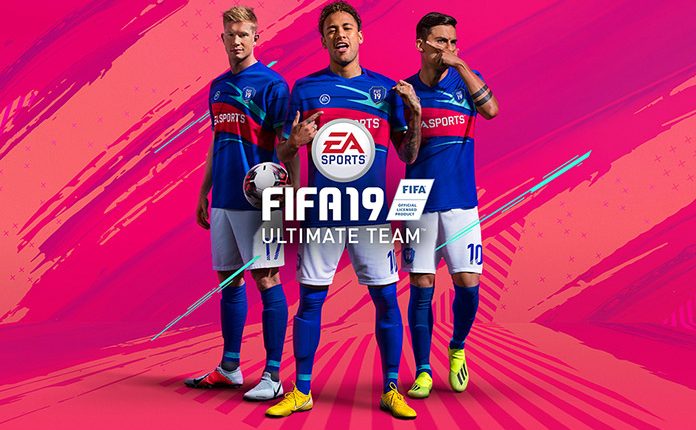 A few years back Electronic Arts got into a bit of strife over “Star Wars: Battlefront II” and that game’s various issues with microtransactions and loot boxes leading to a major fan backlash and outcry.

Loot boxes can offer random collections of virtual goods with the tantalizing (but often small) chance of winning something that offers an advantage. There is an ongoing discussion of the issue of loot boxes as a possible form of gambling (and thus subject to regulations), but talk on that front has died down in the years since.

A new report from CBC News (via The Verge) has posted an alleged leaked 54-page internal document from the company’s sports division in Burnaby, British Columbia where a team works on the hugely profitable “FIFA” soccer games.

The document reportedly appears to be a presentation, featuring numerous slides with bullet points, about the release of “FIFA 21” and was shared internally.

The document discusses a mode of play that lets players spend real-world money and in-game currency to buy loot boxes within the game to improve play or increase their chances of winning, such as by adding a better player to their team.

This mode that allows loot box purchases, called FIFA Ultimate Team (FUT), is the “cornerstone” of the game and “we are doing everything we can to drive players there.” That includes “content teasers” that will “drive excitement & funnel players towards FUT from other modes” and all of this comes under a bullet point labelled “All roads lead to FUT.” CBC News says the documents obtained were shared by a ‘gaming insider’.

EA has officially responded to the report, a rep saying the “marked privileged and confidential” documents are being viewed without context and the news report interpretation is misinformed: “All EA games can be played without spending on in-game items, and the majority of players do not spend.”

That was followed by a long statement posted on EA’s website after the publication of the news with the company defending FUT and monetary transactions on its titles:

“We do not ‘push’ people to spend in our games. Where we provide that choice, we are very careful not to promote spending over earning in the game, and the majority of FIFA players never spend money on in-game items… we also firmly disagree that FIFA or any of our games involve gambling.”

Due to the scrutiny, various game publishers in recent years have shifted how they sell in-game items with ‘blind draw’ loot boxes phased out so players know what they’re getting before purchasing.

21 Must-Have Dresses With Pockets for Spring and Summer