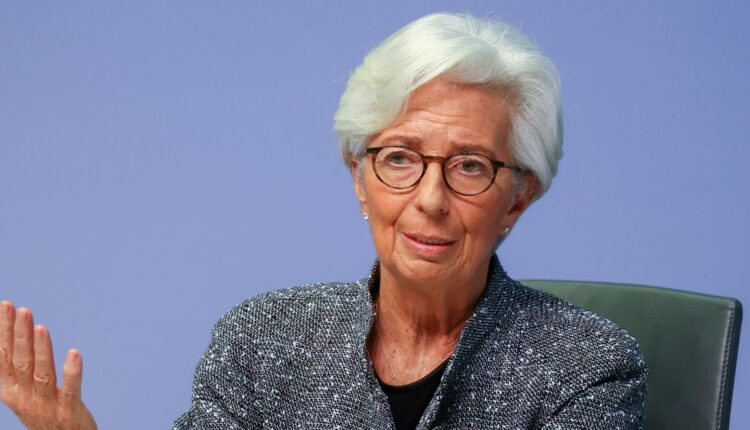 The Sunday Telegraph reported earlier that Bank of England Governor Andrew Bailey would also not be attending.

The newspaper cited a BoE spokesperson as saying that organisers were “focusing on a domestic invite list due to limited capacity”.

Speculation is mounting that Federal Reserve Chair Jerome Powell could signal it is ready to start easing monetary support in a speech to be delivered at the annual Jackson Hole conference of central bankers. read more

The Kansas City Fed, which organises the conference held in Jackson Hole, Wyoming, has said previously that it will host “a modified, in-person programme” this year after last year holding the conference online amid the coronavirus outbreak.

Reporting by Kanishka Singh in Bengaluru; Editing by Alison Williams

Nepal calls for evacuation of at least 1500 Nepalis in Afghanistan