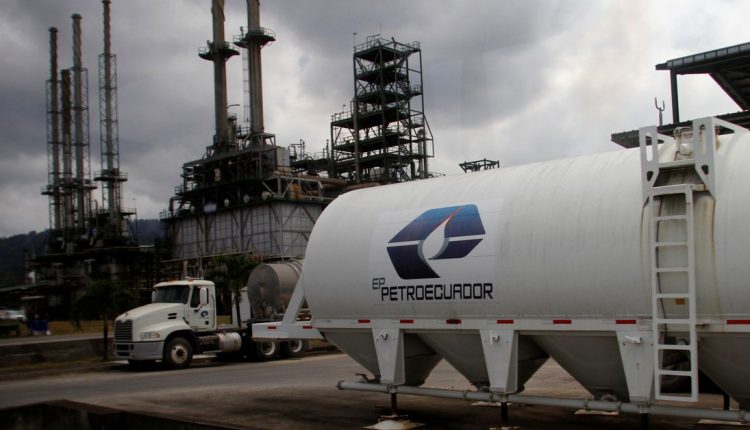 An indigenous community in Ecuador’s Amazon region is blocking access to one of state oil company Petroecuador’s main fields in a protest over compensation, prompting the company to request help from the armed forces to deliver supplies.

In a statement on Saturday, Petroecuador said the protest has left it unable to send supplies needed to maintain operations at Block 12 in Orellana province, with production of some 28,500 barrels per day (bpd). The zone is also home to processing plants for crude oil from two other key areas, Block 31 and 43-ITT.

Petroecuador said it requested the armed forces airlift supplies to the field and transport personnel in and out via helicopters.

The inhabitants of El Eden since May 10 have been demanding the renewal of a deal to receive compensation from Petroecuador that they are entitled to because they reside in the oil field’s area of influence. A representative of the community did not immediately respond to a request for comment.

Petroecuador said it had approached the community to reach a deal but had not yet reached consensus.

The company said on Thursday it had boosted overall production to above 400,000 bpd after a drilling campaign.