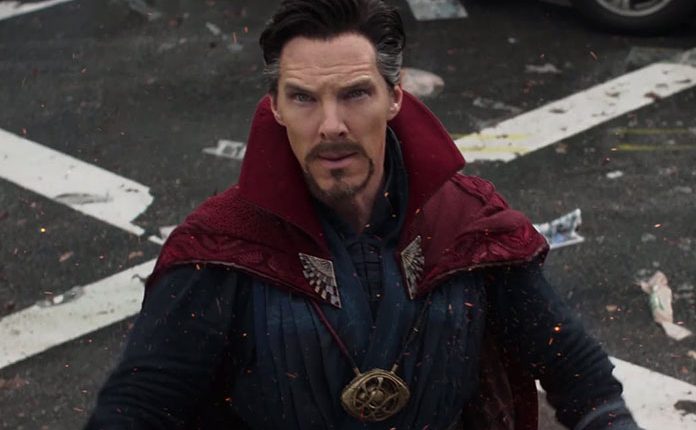 Award-winning composer Danny Elfman will reunite with his “Spider-Man” and “Darkman” director Sam Raimi on Marvel Studios’ “Doctor Strange in the Multiverse of Madness”.

In a recent interview with Inverse, Elfman confirmed he has started doing some preliminary work on the Benedict Cumberbatch-led sequel: “I am starting to do bits of pre-work for Doctor Strange 2 that Sam Raimi’s directing. Even though I don’t start it for some months, there’s bits of recorded music they need for the sets.”

The project marks the sixth overall collaboration between Elfman and Raimi, and is Elfman’s second contribution to the MCU following his work on 2015’s “Avengers: Age of Ultron”.

Cumberbatch is reprising his role as Dr. Stephen Strange in the Tom Holland-led third “Spider-Man” film and will shoot that before getting to work on the ‘Strange’ sequel.

“Doctor Strange in the Multiverse of Madness” will hit theaters on March 25th 2022.