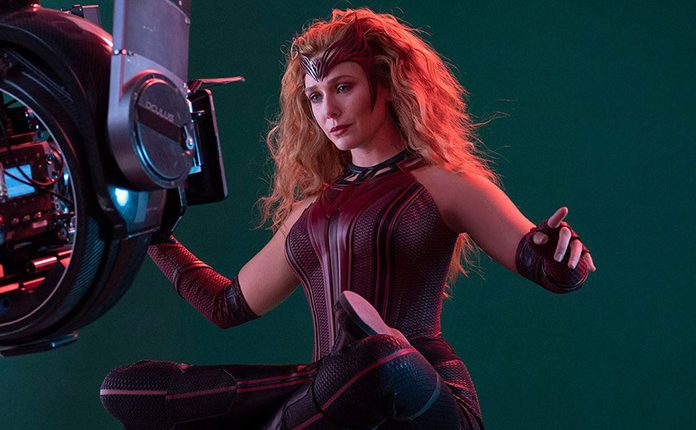 Inspired by the true-crime book “Evidence of Love,” the limited series follows two church-going couples, enjoying small-town family life in Texas, until Candy – a housewife with a loving husband, good job, nice house, and two kids – killed her friend with an axe.

This Lionsgate TV project is separate from the one reported on last year titled “Candy” that has Elisabeth Moss set to play Montgomery.