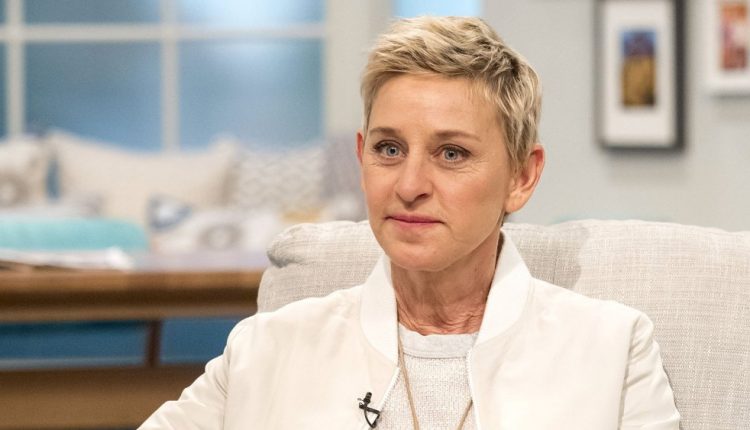 Nearly one year after Ellen DeGeneres came under fire for allegedly contributing to a toxic workplace, the host and her daytime talk show are still feeling the effects of the scandal.

The Ellen DeGeneres Show has lost more than one million viewers in the past six months, according to Nielsen, the premier source for measuring and reporting TV ratings.

While the season 18 premiere on September 21, 2020, had its highest ratings in four years, the data showed that viewership has since plummeted from an average of 2.6 million to 1.5 million. It is a 43 percent overall decline, with a 38 percent decline in DeGeneres’ core audience of adult women under the age of 54.

In an interview with The New York Times on Monday, March 22, Warner Bros. executive David McGuire pointed out that the series “remains one of the top three highest-rated syndicated talk shows this season” and suggested that the ongoing COVID-19 pandemic is to blame for the decline in ratings.

“While broadcast is down across the board and COVID has been challenging for production, we are looking forward to bringing back our live audiences and a 19th season filled with all of the hilarious and heartwarming moments that have made Ellen one of the longest-running and most successful talk shows in history,” he said.

Ellen is not the only show that has been impacted by the pandemic. The Kelly Clarkson Show and Dr. Phil’s ratings are down 26 and 22 percent, respectively, while Tamron Hall and Live With Kelly and Ryan have seen smaller drops of nine and three percent. (Live and Dr. Phil are the only two talk shows with more viewers than Ellen, at 2.7 million and 2.5 million, respectively.)

The comedian, 63, was in hot water in July 2020 after one current and 10 former employees claimed to BuzzFeed News that they had faced racism, fear and intimidation while working on her show. The fallout continued later that month when the website published a second report including 36 former staffers’ allegations of harassment, sexual misconduct and assault against top producers.

DeGeneres apologized to her staff in an email obtained by Us Weekly in July 2020, which read in part, “On day one of our show, I told everyone in our first meeting that The Ellen DeGeneres Show would be a place of happiness — no one would ever raise their voice, and everyone would be treated with respect. Obviously, something changed, and I am disappointed to learn that this has not been the case. And for that, I am sorry.”

The Seriously…I’m Kidding author also addressed the scandal in a five-minute monologue during September’s premiere, saying, “I know that I am in a position of privilege and power, and I realize that with that comes responsibility. And I take responsibility for what happens at my show.”