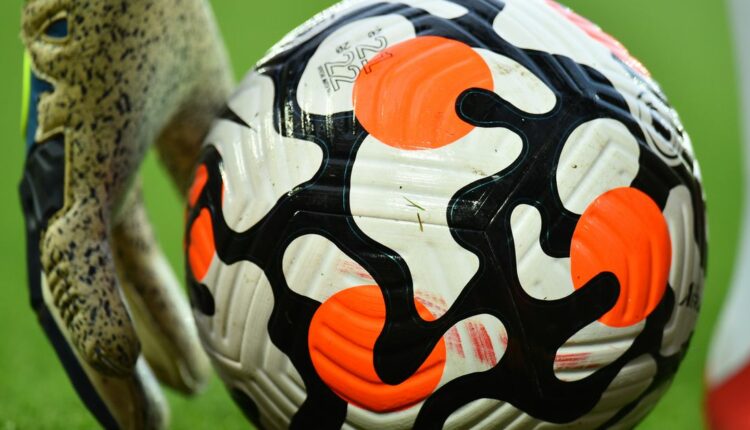 English clubs led the way in spending on players this year, says FIFA

Sept 7 (Reuters) – English clubs spent the most money on players among FIFA’s member associations in the transfer window which ran from June to August, world soccer’s governing body said on Tuesday.

FIFA’s International Transfer Snapshot report said English clubs shelled out $1,146.6 million on players in the window, which was more than the next two countries — Spain ($473.8 million) and France ($428.9 million)– put together.

English clubs also topped the table for incoming transfers, down from 485 last year to 380, while outgoing transfers fell from 524 to 494.

The report added that total fees in the international transfers of players amounted to $3.72 billion, a decline of 7.5% from last year and just over 60% of the record set in 2019.

Reporting by Dhruv Munjal in Bengaluru; Editing by Ken Ferris

NWHL rebrands as Premier Hockey Federation ahead of seventh season