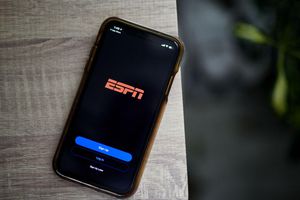 The price of an ESPN Plus annual subscription is jumping from $50 to $60 for new customers on Jan. 8, a company spokesperson confirmed via email. Existing subscribers will have a few more months at the current price — it’ll remain the same until at least March 2.

UFC fans should also get their wallets ready; the cost of pay-per-view events is increasing from $65 to $70.

It’s the first change to the annual price since ESPN Plus launched in April 2018, but not the service’s first price hike of 2020. Over the summer, the price of monthly plans increased a dollar, to $6 a month. The monthly price isn’t changing in January, nor is the price of the Disney Plus bundle deal.

Oxford COVID-19 vaccine gets approval for emergency use in UK

Gender Equity Is Not Zero Sum