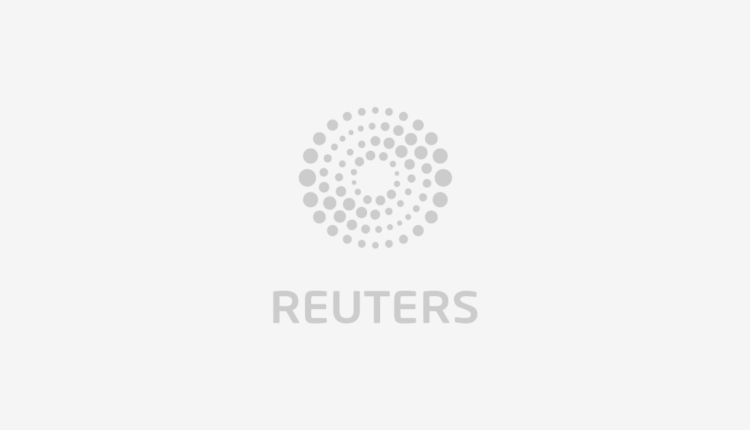 (For a Reuters live blog on U.S., UK and European stock markets, click LIVE/ or type LIVE/ in a news window)

Aug 4 (Reuters) – European shares notched fresh highs on Wednesday as investors focused on upbeat quarterly earnings and a strong rebound in merger activity despite concerns about the global spread of the Delta variant of coronavirus.

Economically sensitive sectors such as travel and leisure and automakers were the top gainers, while tech stocks rebounded after losses on Tuesday.

Coffee company JDE Peet’s jumped 5.9% on reporting better-than-expected operating profit for the first half of 2021.

UK homebuilder Taylor Wimpey Plc climbed 4.0% as it raised its full-year earnings outlook, while German fashion house Hugo Boss rose 1.3% after it forecast a rebound in its business to continue in the second half of the year.

Germany’s Commerzbank was down 4.1% after it swung to a second-quarter loss following a write-off to end an outsourcing project and as the lender undergoes a major restructuring.

Swiss drugmaker Roche inched up 0.5% after Bloomberg reported that SoftBank has built a $5 billion stake in the company. (Reporting by Sruthi Shankar in Bengaluru; Editing by Sriraj Kalluvila)