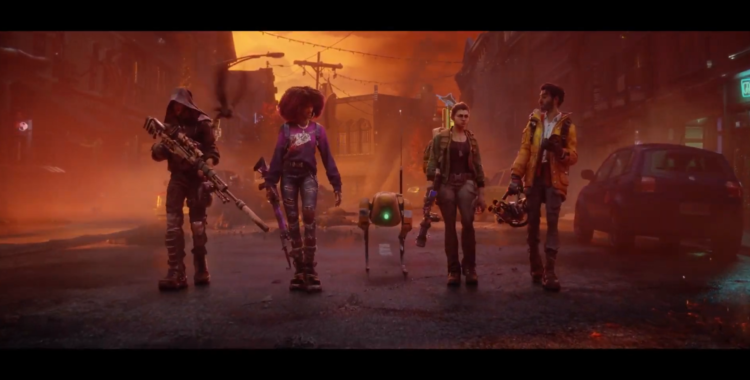 Every trailer and announcement from Microsoft and Bethesda’s E3 showcase

Microsoft packed 30 different games into its hour-and-a-half-long presentation at this year’s completely virtual E3 show. Most of those games will be available on Game Pass, and many will be Xbox console exclusives.

If you didn’t have a chance to sit through the lengthy, bombastic presentation live, here’s a quick recap of every trailer and announcement that graced the streaming “stage.”