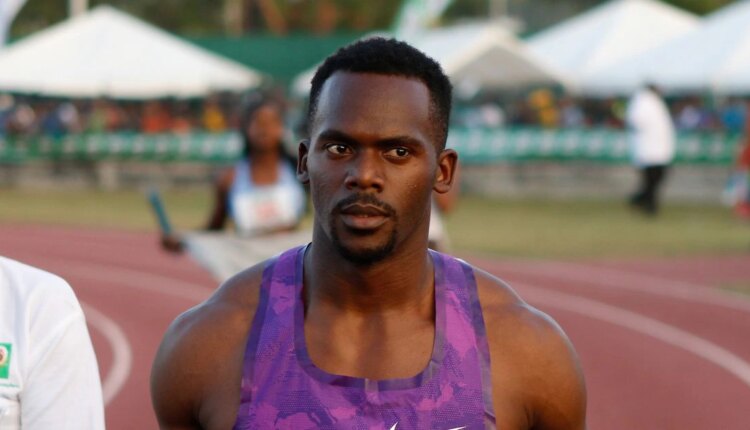 Confirmation of the now-retired Carter’s positive test came from the Chairman of the Jamaica Anti-Doping Disciplinary Panel and the sprinter’s lawyer Stuart Stimpson.

“We have a matter with Nesta Carter … We do have a disciplinary hearing that was referred to me by JADCO (Jamaica Anti-Doping Commission),” Kent Gammon told Reuters by telephone on Tuesday.

Gammon, who declined to name the banned substance, said the disciplinary hearing will start on Oct. 14.

Stimpson declined to provide any details on the substance or the circumstances surrounding Carter’s positive test.

The latest anti-doping violation comes three years after Carter lost his appeal at the Court of Arbitration for Sport (CAS) against the International Olympic Committee’s decision to strip him and the rest of the Jamaica men’s sprint relay team, comprising Bolt, Asafa Powell and Michael Frater, of their gold medals from the 2008 Beijing Games.

In August, 35-year-old Carter issued a news release saying he had retired due to a private medical condition which had hindered him from training and competing since March 2021.

He indicated at the time that a medication prescribed by his doctor to treat the condition violated anti-doping rules and as such he had chosen his health over athletics.

Carter has a personal best of 9.78 seconds for the 100 metres, which ranks as the ninth fastest time ever and the fourth best by a Jamaican sprinter in history.

Too much of a good thing: Mourning the slow death of the retail game store