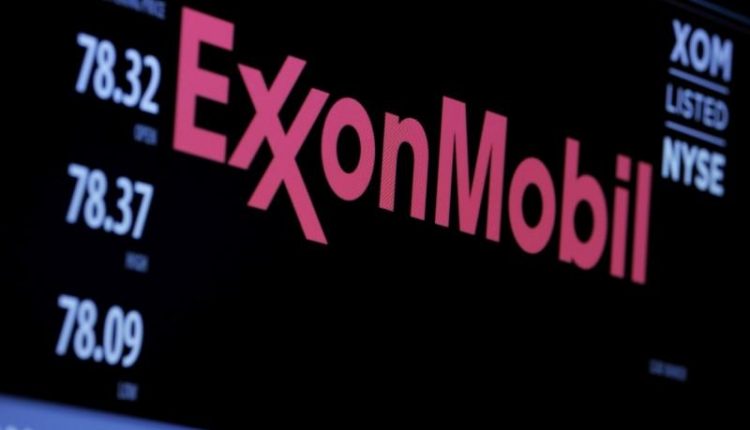 The logo of Exxon Mobil Corp is shown on a monitor above the floor of the New York Stock Exchange in New York, December 30, 2015.

HOUSTON, June 18 (Reuters) – Exxon Mobil Corp (XOM.N) and the United Steelworkers union (USW) hope to break an increasingly bitter dispute over a Texas refinery contract next week by taking a different approach of sending one negotiator each to contract talks instead of a whole team, company and union officials said on Friday.

Exxon seven weeks ago locked out 650 union workers at its Beaumont, Texas, refinery and lubricants plant after failing to reach agreement on a new contract. On Thursday, negotiators met for only the second time since the lockout but failed to make any headway and stopped talks after about two hours.

Talks have turned fractious. The union has accused Exxon of trying to dissolve seniority provisions, colluding to break the union and falsely claiming the union’s seniority terms are unique.

After Exxon tweeted the job-seniority terms it wanted were no different than those at the company’s Baytown, Texas, refinery, local 13-2001 union President Ricky Brooks called the tweet “factually untrue.”

Exxon said the USW has failed to negotiate seriously on its proposal. “We expect the union to come prepared to bargain in good faith,” the company said ahead of Thursday’s talks.

The USW has filed a complaint with the U.S. National Labor Relations Board (NLRB) claiming Exxon violated labor laws by improperly monitoring employees and used company resources to launch an effort to dissolve the union.

An employee has circulated information to gain support for a petition to decertify the USW local that represents Beaumont workers, according to the NLRB complaint. Exxon told employees seeking information to contact its human resources department or the NLRB. A vote can be called if 30% of covered employees sign a petition and file it with the NLRB.

“We continue to meet and bargain in good faith with the union,” said Exxon spokeswoman Julie King. “The company has at all times acted lawfully and will continue to do so.”

In another sign of tensions, the USW this month filed a federal lawsuit in Houston claiming Exxon refused to accept an arbitrator’s decision involving two workers.

The lawsuit asked the U.S. court to enforce a ruling calling for two union workers fired from its Baytown refinery to be reinstated and given back pay.