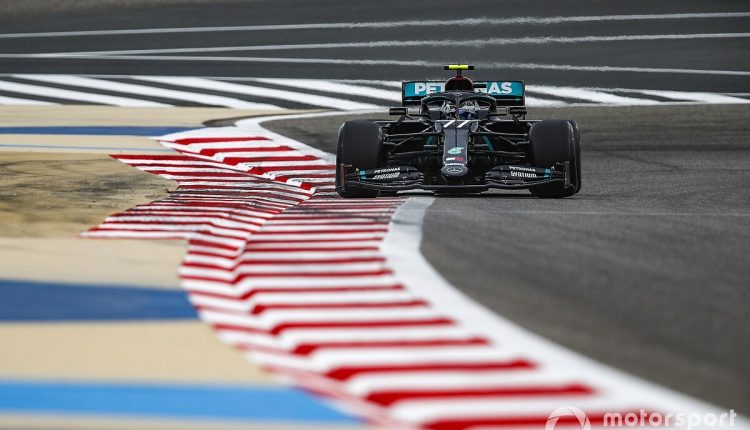 F1 testing 2021: Schedule and who’s driving in the Bahrain test

The Bahrain International Circuit will host the sole collective test ahead of the new season, which will take place across three days from Friday March 12 to Sunday March 14.

While most teams have already completed a shakedown with their new cars, limited to 100km, Bahrain will mark the first opportunity to give them an extensive run-out ahead of the new season.

Only three teams are entering 2021 with the same driver line-up as last year, meaning a number of drivers will spend the test getting used to their new surroundings and working with new faces, adding to the importance of the test.

Most teams will look to split running between its two race drivers for the coming season, handing them 1.5 days each in the car, but Williams has already confirmed one day of its running will be given to development driver Roy Nissany.

Some teams will look to split each day in half, allowing its drivers to run on all three days, while others are giving its drivers one full day each.

When are the testing sessions?

Testing last year took place over six days in Barcelona, but the freeze in the regulations due to the COVID-19 pandemic prompted F1 to cut back to three days for 2021. It means there is a more limited window to get up to speed, resolve any issues that may arise and gauge the quality of the competition.

It maintains the typical eight hours of on-track running that teams got per day when testing took place in Barcelona.

A new element for testing will be that it finishes after sunset, which takes place in Bahrain around 17:45 each day currently. The track is fitted with floodlights used for the grand prix, ensuring conditions will still be usable for teams and drivers. 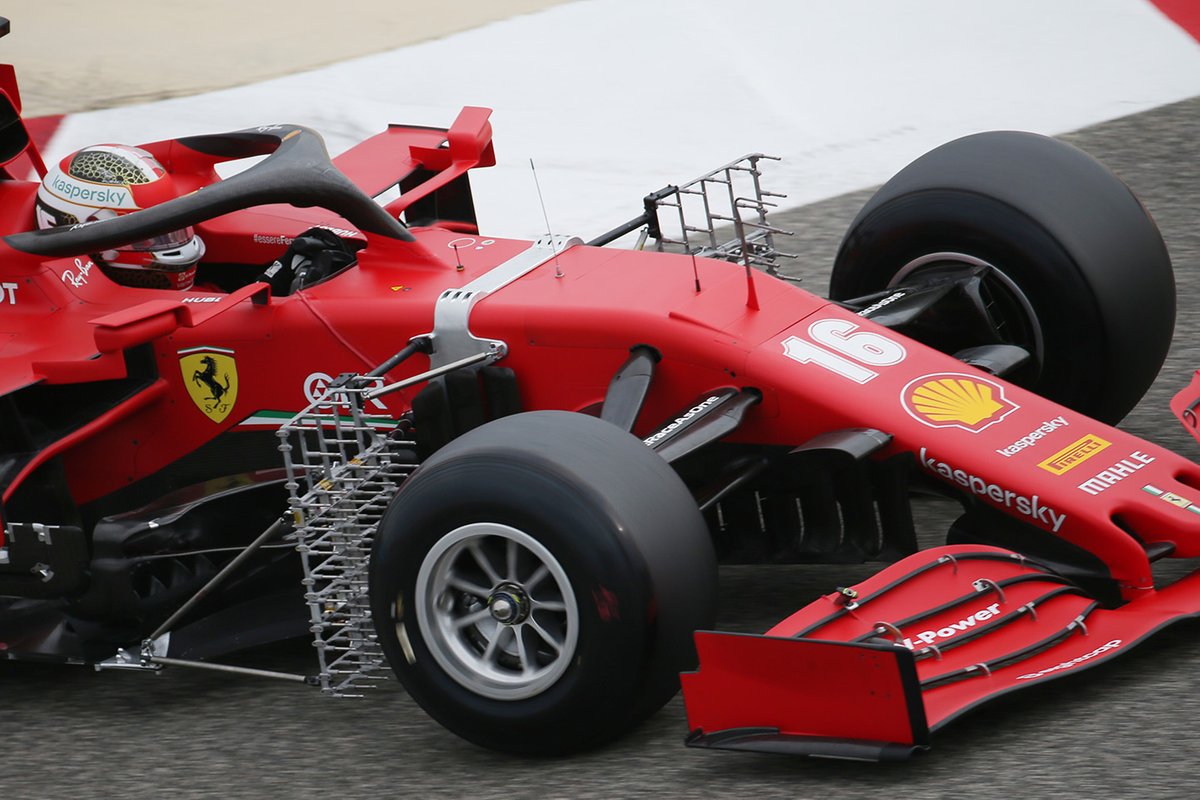