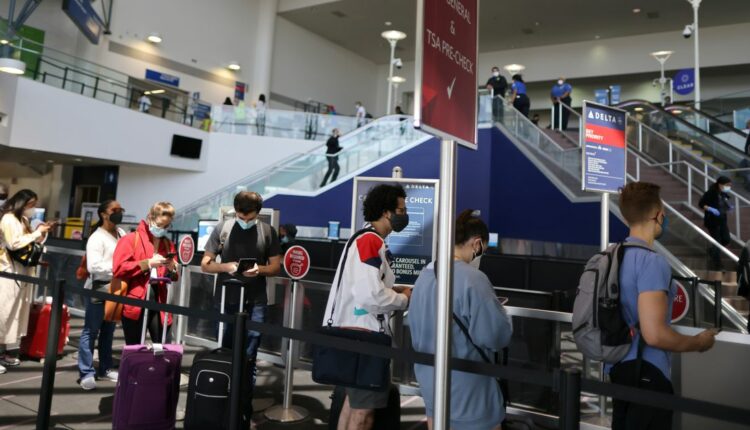 WASHINGTON, Aug 5 (Reuters) – The head of the Federal Aviation Administration has asked U.S. airports to assist in the government’s effort to crack down on disruptive and violent air passengers, according to a letter made public Thursday.

The United States has seen a significant jump in reported cases of passengers causing disturbances on airplanes, including many for refusing to wear face masks. Several have drawn wide public attention on social media.

On Saturday, a Frontier Airlines passenger accused of groping two flight attendants and punching a third on a flight from Philadelphia to Miami was taped to his seat for the duration of the flight and arrested on landing, the latest in a string of high-profile incidents.

“We are taking the strongest possible action within

our legal authority. But we need your help,” Dickson told airport officials in a letter dated Wednesday. “Every week, we see situations in which law enforcement was asked to meet an aircraft at the gate following an unruly passenger incident. In some cases, flight attendants have reported being physically assaulted. Nevertheless, many of these passengers were interviewed by local police and released without criminal charges of any kind.”

Through Aug. 1, the FAA has received 3,715 reports of unruly passengers this year, including 2,729 involving passengers not wearing masks. The FAA has initiated 628 investigations, more than three times the number last year.

“We have received reports that some airport concessionaires have offered alcohol ‘to go,’ and passengers believe they can carry that alcohol onto their flights or they become inebriated

during the boarding process,” Dickson said.