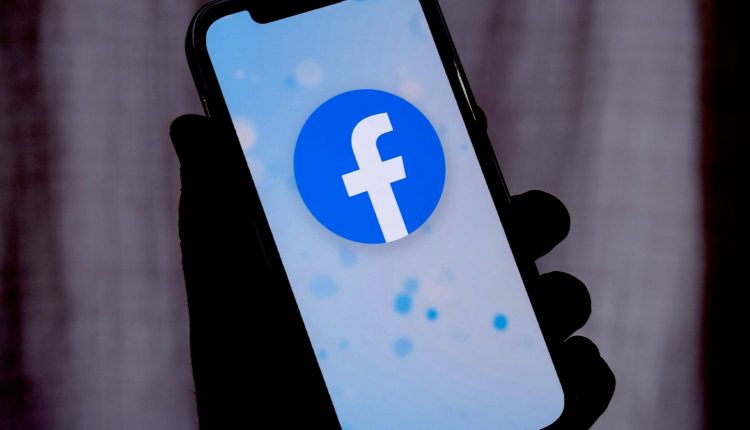 Facebook has revealed that itâ€™s working on a wristband that will be able to control its upcoming augmented reality (AR) glasses.

The social media giant explained in a blog post that users who wear the band will be able to interact with the virtual world with finger gestures and movements. Facebook is referring to these gestures as â€˜clicks.â€™

The wristband uses electromyography (EMG) to translate neural signals into actions, such as swiping and playing games like sports simulators. The clicks are tracked with nerve signals that run along the wearerâ€™s arm.

Facebook explains that â€œthe signals through the wrist are so clear that EMG can understand finger motion of just a millimetre. That means input can be effortless. Ultimately, it may even be possible to sense just the intention to move a finger,â€ the blog post reads.

The social media giant notes that it considered other sorts of input sources to go alongside its AR glasses. It considered a voice option or a separate device to store in your pocket but determined that a wristband was the best option.

â€œAs we explored the possibilities, placing an input device at the wrist became the clear answer: The wrist is a traditional place to wear a watch, meaning it could reasonably fit into everyday life and social contexts.â€

It’s clear that Facebook is gearing up to compete with the likes of Apple and Google, which are both developing their own wearable AR devices.