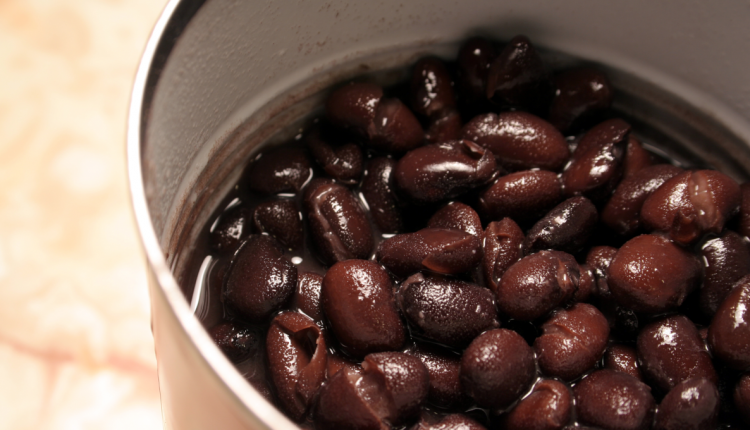 Faribault Foods Inc. is recalling certain cans of S&W Organic Black Beans and Chili Beans sold at Costco stores because the cans may have compromised seals that could lead to botulism poisoning.

The compromised hermetic seal may affect can integrity and may cause the cans to leak, bloat or allow bacteria, such as Clostridium botulinum, to grow inside the product which could lead to serious illness

The recalled products were distributed to retail stores across the nation.

The recall was initiated after the firm had received consumer and customer complaints regarding the failure of the hermetic seal.

Consumers should check their homes because of the long shelf life of the beans, which do not expire until 2023.

To identify recalled products consumers should look for the following label information:

Consumers who may have purchased the recalled products should return them to the store where they were purchased for a refund or replacement.

About botulism poisoning
While a variety of illnesses can result from eating under-processed food, one of the most dangerous is botulism poisoning. Untreated, botulism can paralyze the muscles needed for breathing, resulting in sudden death.

Anyone who has developed signs of botulism poisoning should immediately seek medical attention, according to the U.S. Centers for Disease Control and Prevention (CDC).

“In foodborne botulism, symptoms generally begin 18 to 36 hours after eating contaminated food. However, symptoms can begin as soon as 6 hours after or up to 10 days later,” according to the CDC website.

The symptoms of botulism may include some or all of the following: double vision, blurred vision, drooping eyelids, slurred speech, difficulty swallowing, difficulty breathing, a thick-feeling tongue, dry mouth, and muscle weakness. People with botulism poisoning may not show all of these symptoms at once.

These symptoms result from muscle paralysis caused by the toxin. If untreated, the disease may progress, and symptoms may worsen to cause paralysis of specific muscles, including those used in breathing and those in the arms, legs, and the body from the neck to the pelvis area.