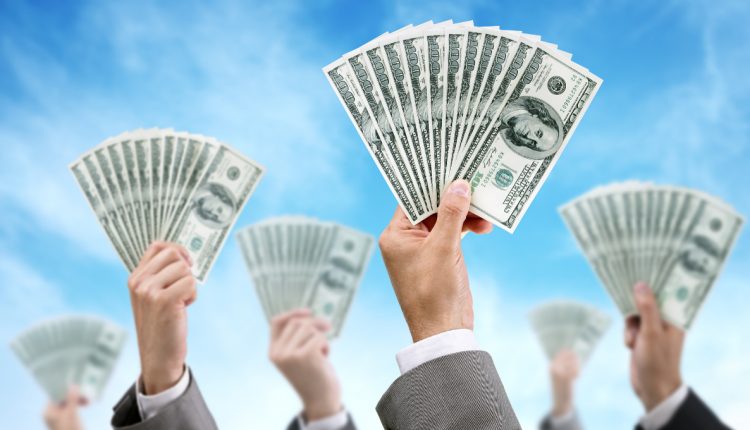 The Food and Drug Administration is requesting an 8 percent increase of $477 million for the next fiscal year with some of the money earmarked for food safety programs.

Including the increase, the agency has asked for $6.5 billion for the fiscal year 2022, which begins Oct. 1 this year. President Joe Biden on Friday announced he is asking Congress to approve a $6 trillion federal budget. Both the FDA’s request and the president’s proposal face rigorous review by U.S. legislators.

The bulk of the FDA’s budget is spent on the drug portion of its operations, but some food safety programs are in the spotlight. There is $97 million in additional investments in core FDA Safety Programs, some of which is directed at food safety.

“Food safety investments include funding to support implementation of the New Era of Smarter Food Safety Blueprint to reduce the number of illnesses attributed to FDA-regulated foods; bolstering the funding provided to programs which are responsible for maternal and infant health and nutrition; providing much needed additional funds to address numerous emerging food-related chemical and toxicological issues; and strengthening animal food safety oversight,” according to a statement released May 28 by the FDA.

The agency’s budget request includes $3.6 billion in budget authority – including $343 million in increases – and $2.9 billion in user fees – an increase of $155 million.

“The investments outlined in the FDA’s budget request will advance the agency’s immediate priorities and funding needs. This includes important funding for critical public health infrastructure like our data modernization efforts, as well as investments in core safety programs such as our inspection and surveillance work and initiatives to improve maternal and infant health. The budget request also seeks increases to help address complex challenges facing the country such as the ongoing opioid crisis and promoting health equity among underserved communities,” said Acting FDA Commissioner Janet Woodcock, M.D.

“We look forward to continuing to work with Congress to ensure the FDA has the resources it needs to carry out our vital mission to protect and promote public health.”

Other FDA budget authority increases include, but are not limited to:

Tips for preventing the spread of foodborne illness this Memorial Day