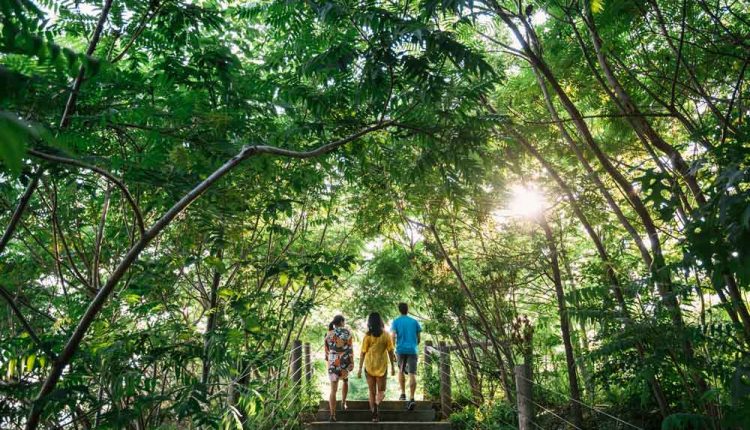 That wonderful old matriarch of Jungian psychotherapy, Marie-Louise von Franz, used to say that Western civilization put a little gnome on every woman's shoulder to tell her that she's wrong, that her work's no good and that she's worthless.

The nature of woman is always at odds with the male-oriented world. The naturalness of women is in the expression of their true nature in a milieu where that is considering threatening and heretical to conventional values.

In recent decades various schools of thought have arisen which combine the women's movement. The different feminists range from the radical philosophies of the feminist separatists to the watered down feminism made popular by the mainstream media, which has done its best to diminish the revolutionary voice of true feminism.

True feminism confronts the appalling and horrendous history of the suppression and persecution of women over the last two to three thousand years. The legacy of shameful events, such as the systemic persecution and genocide of women healers and herbalists as witches over hundreds of years, remains with us today in the continued treatment of women, and by association children, as inferior animals.

There are no complete records of the numbers of women who were killed as witches. However, in Matilda Joslyn Gage's book, Woman, Church and State (2nd ed; New York: Arno Press 1972, p.247, edition first published 1893) we have this startling estimate: "It is computed from historical records that nine millions of persons were put to death for witchcraft after 1484, or during a period of 300 years, and this estimate does not include the vast number who were sacrificed in the precedent centuries upon the same accusation.

Felix Morrow, in the foreword to Montague Summers's The History of Witchcraft and Demonology (Secaucus, NJ: Citadel Press, 1971, p. Viii.), Tells us that, "The figures of scholars estimating the numbers of witches put to death vary dramatically , from 30,000 to several million and it is really impossible to know, given the records of the times, but it is clear that substantial numbers were put to death. "

Here's one of the most recent statements I can find regarding the persecution of witches during the most intensive period, ie the 16th to 18th centuries: "Over the entire duration of the phenomenon of some three centuries, an estimated total of 40,000 to 60,000 people were executed. "

It is as if some reduction in the estimation has been agreed upon and over time the previously identical figures which are comparable with the Jewish Holocaust have been reduced to a figure comparable to annual car crash fatalities (in the USA) or junk food associated deaths ( in the UK).

Is this a conspiracy, a result of misguided cynicism or merely a case of time heals all wounds?

Curiously, the Holocaust of World War II has a second parallel with the persecution of witches. The figure commonly given is eleven million, but that figure is considered far too low.

In spite of the alleged progress towards equality of the sexes, women continue to insidiously denied a place in society. In concept and treatment, women still suffer from the lack of credit and acknowledgment, and continue to suffer subjugation and violence all around the world in a variety of ways in different cultures.

These cultural mores are reflected in the lives of individual women in the total separation of themselves from all essentially that is natural, intrinsic and innately female. For a woman to discover her true self she must step outside the normal parameters of everything she has learned to accept and be defined by.

Patriarchal society needs to open to new paradigms and hand over as much of the leadership as is humanly possible to women. The whole conceptual structure of our lives must be transformed and handed over to the female principle in both women and men. Finally we need to return the power the patriarchy pole from women, as Mary Daly put it – the power of naming.

A Brief Summary of the History of Massage