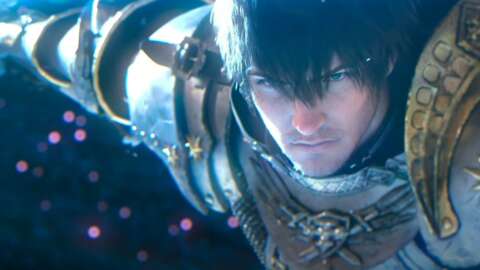 Final Fantasy XIV: Endwalker, the next expansion for the Square Enix MMORPG, will launch on November 23, 2021. However, those who preorder the expansion will have early access four days ahead of launch starting on Friday, November 19. Director and producer Naoki Yoshida led the opening keynote presentation for Final Fantasy Fan Fest 2021 and detailed a slew of information for FFXIV: Endwalker including these launch dates.

Several details were revealed during the Fan Fest 2021 keynote, including (but not limited to) the new melee DPS job Reaper, the additional zones like Thavnair and Old Sharlayan, parts of the upcoming story dungeons, new mounts, the next alliance raid series called Myths of the Realm, and a whole lot more. You can also see all the wild implications for the story of FFXIV Endwalker in the full intro cinematic above or read our trailer breakdown.

We’ll have more coverage of Final Fantasy Fan Fest 2021 throughout the weekend–stay tuned.

Demon Slayer: Kimetsu No Yaiba Slices Into Puzzle and Dragons In New Collaboration