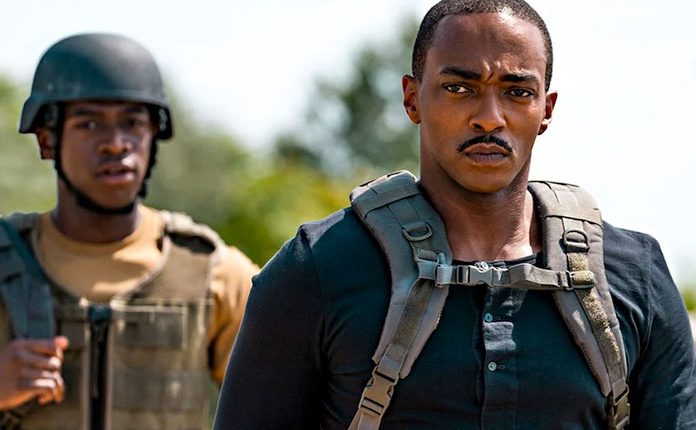 Netflix has released the full trailer for their sci-fi action feature “Outside the Wire” which hits the streaming service on January 15th.

Set in the very near future, a disgraced drone pilot (Damon Idris) is sent into a deadly militarized zone where he finds himself working for an android officer (Mackie) tasked to locate a doomsday device before the insurgents do.