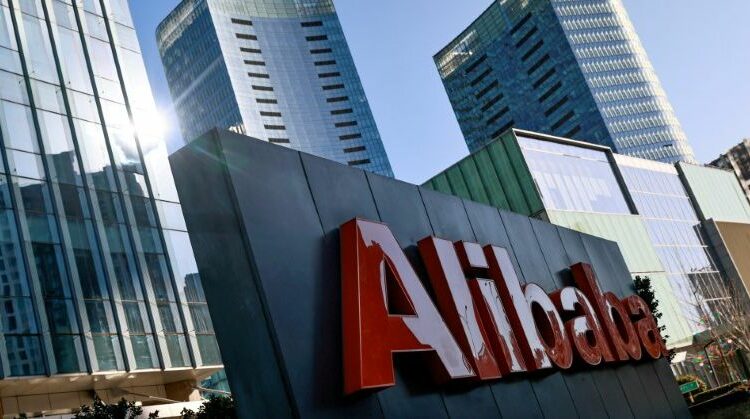 The logo of Alibaba Group is seen at its office in Beijing, China Jan. 5, 2021. REUTERS/Thomas Peter/File Photo

SHANGHAI, Aug 14 (Reuters) – A former male employee of Chinese e-commerce giant Alibaba Group Holding Ltd is suspected of committing “forcible indecency” against a female colleague, but not rape, according to Chinese police probing the assault.

The investigation is still ongoing, the police bureau of eastern China’s Jinan city, where the incident occurred, said in a statement via Weibo.

The police update came after a female employee went public with an 11-page account on Alibaba’s intranet saying her manager and a client sexually assaulted her during a business trip, and that superiors and human resources did not take her report seriously. read more

The scandal led to fierce public backlash against Alibaba, which later fired the male employee.

The male Alibaba employee, whom police only identify by his surname Wang, entered the hotel room of the victim, surnamed Zhou, four times while she was drunk after a business dinner on July 27 and committed “forcible indecency” during one of these visits, according to the police statement.

The client had also committed the act against Zhou on two occasions during the trip, they said.

The police said that they had not found enough evidence that Zhou was forced to drink alcohol during a banquet that evening attended by the suspects, as she had claimed.

Alibaba did not immediately respond to a request for comment. Reuters was unable to reach the two suspects or Zhou for comment.