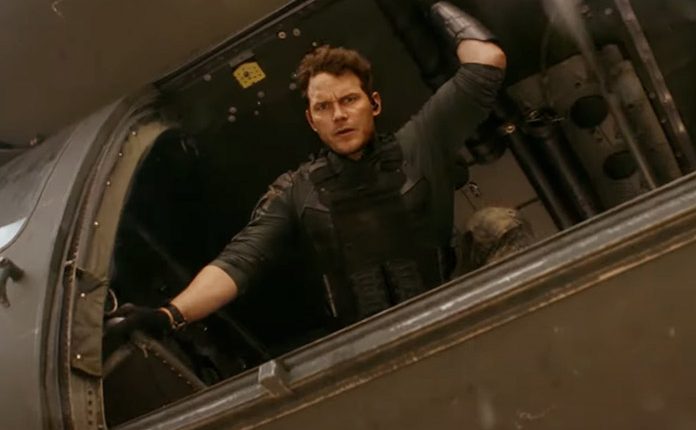 The story sees soldiers and civilians being from our present being recruited for a war against an alien species three decades in the future. Pratt plays a high school teacher and family man who teams up with a brilliant scientist and his estranged father in a desperate quest to rewrite the fate of the planet.

Amazon reportedly paid $200 million for distribution rights to the project originally developed and produced by Skydance Media and Paramount Pictures.

“The Tomorrow War” is set to premiere on the service on July 2nd.