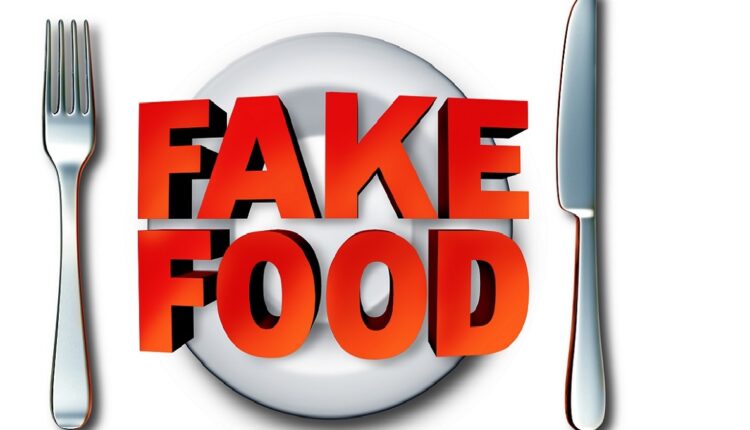 Fats and oils remained the category most debated in 2020 by European countries trying to tackle food fraud, according to a report.

The EU Agri-Food Fraud Network (FFN) is managed by the Directorate-General for Health and Food Safety (DG Sante) of the European Commission.

The annual report does not measure the number of agri-food fraud incidents in the EU or cover national level operations.

FFN members share information in the Administrative Assistance and Cooperation system — Food Fraud (AAC-FF), which is managed by the EU Commission. The number of cases created per year has more than doubled, from 157 in 2016 to 349 in 2020. This is a 20 percent increase on 2019, with the main categories being fats and oils, fish and meat products, and non-compliances in movement of pet animals.

This does not necessarily mean fraud has increased as not all cases are confirmed violations of EU law. The report does not say how many investigations have been resolved. The system is only used to exchange information on cross-border issues.

In 2020, a fifth of notifications concerned live animals or products other than food or feed. Among these, the most notified category was suspicious movements of cats and dogs, while second was horse meat and horses’ passports. These exchanges were linked to OPSON IX and an action by Europol to support national authorities in fighting the sale of illegal horse meat.

German domination
Since 2018 Germany has created the highest number of requests calling on other countries to investigate possible non-compliances. As in 2019, they were followed by Belgium and France. The United Kingdom had six in the final year it could create notifications in the AAC-FF system. Compared to Germany’s 84 posts, Austria, Netherlands, Czech Republic, Norway, Sweden, Finland, Switzerland, Bulgaria, Portugal, Spain, Poland, Greece, Croatia and Romania all made less than 10.

Fats and oils, mostly olive oil, was the top notified product category in 2020, as in 2019. Member states have to do annual controls to ensure marketing standards for olive oil are respected.

Fish and fishery products stayed second. Most issues relate to suspicions of illegal treatments of tuna with nitrates and carbon monoxide or undeclared water addition. Poultry meat products was fourth, followed by honey and royal jelly and meat products.

There were more notifications for food supplements, mainly related to their online sale with health claims on COVID-19 prevention and treatment. An EU operation began in April 2020 involving 19 countries.

It led to the reporting of 646 cases of food products claiming to prevent, treat or cure COVID-19. Italy made the most notifications. For 88 of them, their cross-border dimension meant they went through the AAC or the Rapid Alert System for Food and Feed, as in three cases, a risk to health was identified. As of July, more than 100 cases were ongoing. Some fines and injunctions had been issued but mostly the health claim or offer had been changed or removed.

As in previous years, the most commonly reported category in 2020 was mislabeling. For example, when non-extra virgin olive oil is presented as extra virgin.

The second main non-compliance type was documents, including issues of falsified documents and traceability. Next was replacement and dilution, referring to mixing or replacing an ingredient of high value with one of low value. Then came unapproved treatment, which includes treating tuna with nitrites.

Coordinated actions focused on horse passport falsification, illegal trade of bivalve mollusks, adulteration of herbs and spices and unauthorized use of ethylene oxide.

Product origin
From 349 AAC-FF requests in 2020, 98 concerned products of non-EU origin, 199 for those from the EU and 52 where the origin was not known. Following suspicions of fraud, the EU Commission sent about 100 requests to authorities in non-EU countries, requiring additional information, corrective actions or investigations at establishments.

In 2019, of the 292 requests, 81 concerned products of non-EU origin, mainly from China and Turkey but one was from the United States. Of the 189 requests for items from the EU, most came from Spain and Italy.

A foodborne outbreak in 2018 in Spain prompted an investigation into the illegal trade of bivalve mollusks. The outbreak was caused by contaminated clams suspected to have been harvested in non-authorized areas. Investigations found it was a widespread issue involving operators using similar patterns in other EU countries.

Since mid-2018, 39 non-compliance notifications for bivalves were submitted to the AAC system, mainly by Spain and Portugal. Action resulted in the seizure and withdrawal of almost 40 tons of clams. Eleven companies were inspected and 43 people arrested.