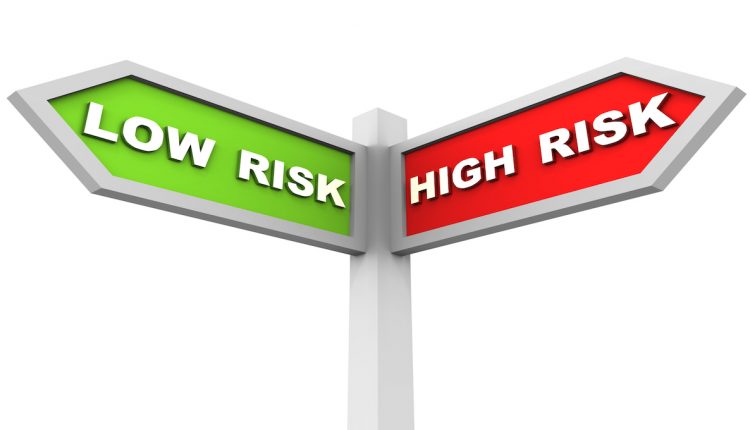 There is low awareness of Campylobacter and its impact despite it being the main cause of food poisoning in the UK, according to a project on how people perceive food-related risks.

Results come from a survey by Kantar Public and analysis at the Food Standards Agency (FSA). The study was online and had 1,194 participants in March 2017 but results were only published this month.

The objective was to improve the FSA’s understanding of consumer perceptions on food risk. This could help develop the targeting, messaging and effectiveness of communication with the public, researchers said.

Food risk findings
The survey asked people to score each food risk against six criteria: knowledge, concern, control and source, as well as duration and severity of impact on health.

Respondents felt that they were more knowledgeable on food allergens and food intolerance but they only felt a modest level of concern. Salmonella scored highly on both knowledge and concern.

There was relatively low awareness about Campylobacter despite it being responsible for most cases of food poisoning in the United Kingdom.

Acrylamide had the lowest concern score. E. coli, norovirus, pesticides and chemicals in food were a high level of concern among participants.

Those risks with a high average level of control are E. coli, Campylobacter, generic food poisoning and allergens. Acrylamide, which occurs in starchy food heated for extended periods, was awarded a relatively low level source and concern score while norovirus and Listeria had high scores.

A third of respondents said the effects of generic food poisoning are short-term. One in five said E. coli was a risk they believed to have a long-term impact of more than a month. A quarter perceived acrylamide to have no impact and one in five said this about food allergens. Almost half did not understand what the impact of Campylobacter is.

About half believed generic food poisoning, Campylobacter, E. coli and norovirus posed a risk of discomfort or mild inconvenience when asked to rate the level of harm caused by each topic.

Consumer focus group on risk
An accompanying project, also by Kantar Public, investigated how consumers determine food risks, to see how risks are understood, classified, and responded to. This was done in six focus groups across the United Kingdom in 2017 with 41 people. One drawback of this method is variation between participants’ stated behavior and how they act in real life, according to the report

Participants had a high level of confidence in their own food safety knowledge and practices based on common sense and instinct, despite some uncertainty around washing chicken and storing and reheating foods.

Risks that were most familiar were food allergens, pesticides and E. coli. radioactivity. Campylobacter tended to be less familiar. Participants had mixed knowledge of coeliac disease, TSE variant CJD and acrylamides.

Factors involved in tolerating risk
Concern tended to be higher for E. coli and allergens and lower for radioactivity and acrylamides. Participants who connected Campylobacter with food poisoning and chicken were concerned. Coeliac disease, TSE variant CJD and pesticides were risks of medium concern.

Risks felt to be least acceptable were E. coli and Campylobacter — for those who were aware of it — because related food poisoning was perceived as sudden and severe. Meanwhile, acrylamides and radioactivity, the consequences of which were unknown and/or “unproven,” were more acceptable to participants.

Participants’ level of concern and willingness to tolerate risks were driven by the severity of impact/consequences; familiarity with risk; knowledge about risk; past experience; perceived level of control over it; whether risk is thought to be current or old; and immediacy of effects.

Most participants were cautious with meats, particularly chicken, and when cooking or preparing food for others but they took more risks with vegetables, fruits and dairy products and did not always follow use-by dates.

People said they took a more relaxed attitude to risk mitigation when under financial pressure. They often admitted prioritizing the enjoyment of eating over safe food practices and trust in food regulation and in businesses following guidelines resulted in some people discounting certain risks.