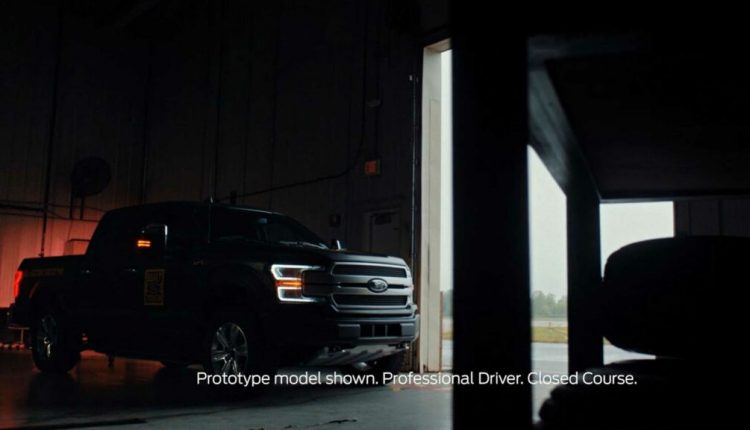 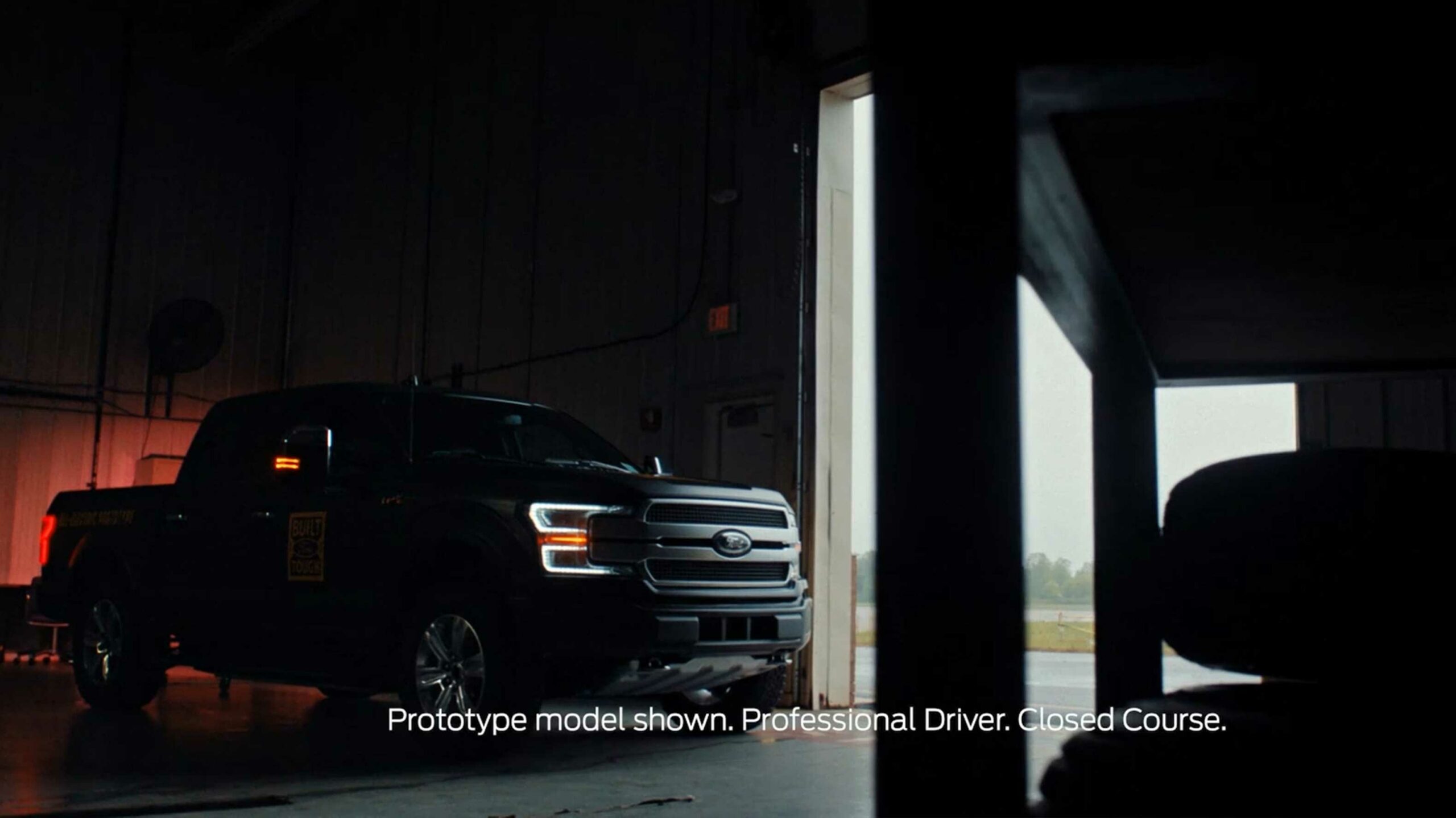 As Ford details plans to spend $700 million USD (roughly $924 million CAD) on a new factory to develop its electric F-150, it’s also shared some new details about the upcoming truck.

Ford is going to reveal what it’s calling a new form of mobile power generation so drivers can use the truck as a power source for job sites and other remote activities. This puts it in line with Rivian and other EVs that allow users to plug in heavy-duty electrical equipment and use some of the vehicle’s battery. However, Ford seems to be suggesting that it’s going to be doing something new with “power generation,” so maybe there will be some small solar panels or something.

Beyond that, Ford says it will use dual electric motors to provide more torque and horsepower than any other F-150 on the market. Plus, it should have rapid acceleration and the ability to tow heavy trailers.

The truck is also going to have a front truck that’s become standard on EVs that Ford is calling “huge,” and it’s going to get over-the-air updates throughout its lifecycle to keep it up to date with new features.

Construction on the new factory begins today and Ford is hoping to have it done in time to start production on the electric F-150 in the middle of 2022. This puts it behind other competitors like Rivian, GM and Tesla, well of which have semi-promising electric trucks coming to market during 2021.

This could work out in Ford’s favour since most truck owners, that I know at least, are not ready for an electric truck just yet. Maybe by waiting until the other automakers release their electric pickups, the general public will be more receptive to an electric F-150.