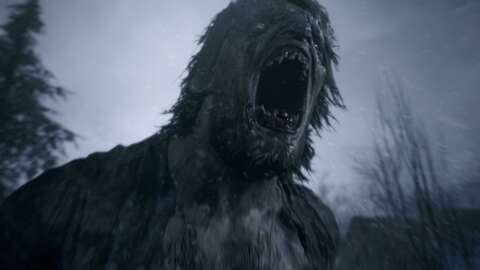 Resident Evil Village released a few days ago, and if you’re playing on the PS4 or PS5, Sony has an extra way for you to celebrate the new game. You don’t even have to have the game yet to take advantage of it either, as free quests will reward you with special bonuses like avatars and a PS4 theme.

To complete the quest for the Resident Evil Village avatars, which you can set for use on both the PS4 and PS5, all you have to do is answer the date the first Resident Evil game was released on PlayStation. We won’t give it away here so you can use your noodle, but a very quick Google search will help, and the question refers to the Japanese release date. After that, just watch 30 seconds of the Resident Evil Showcase video.

For the PS4 theme, your job is even easier. All you have to do is watch 30 seconds of the game’s trailer and then visit the store listing. Because the PS5 doesn’t support themes like the PS4, you can’t use it on the newer console.

Both rewards are given as standard PlayStation Store 12-digit codes, so if you really want to, you can offer them to someone else. Because there’s no purchase necessary, however, they can just get them, as well, after completing the quests.

Family remembers RCMP Const. Shelby Patton as ‘one of the best’