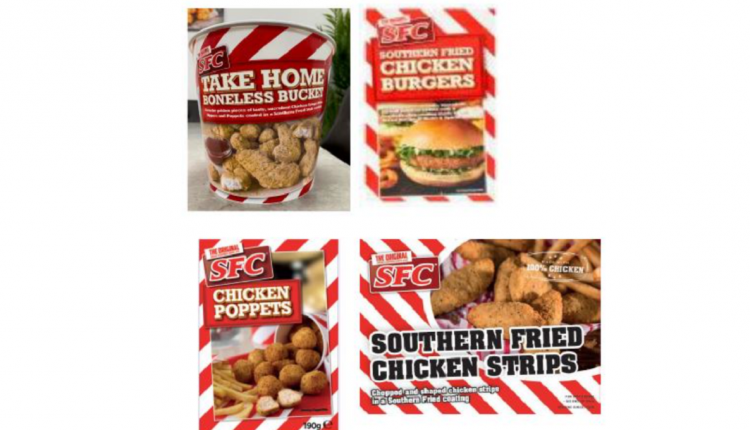 The Food Standards Agency (FSA) has for the third time warned people about breaded chicken linked to Salmonella infections and spoke about the outbreaks at a board meeting.

Two strains of Salmonella Enteritidis in frozen, raw, breaded chicken products from Poland have caused almost 500 illnesses since January 2020 and at least one death. The agency previously issued consumer advice in October 2020 and February this year.

The UK has had more than 120 illnesses associated with Salmonella Enteritidis sequence type 11, which has also affected people in Denmark, Finland, France, Germany, Ireland, the Netherlands, Poland and Sweden since May 2018, according to a European Centre for Disease Prevention and Control (ECDC) assessment.

An ECDC spokeswoman said the agency was unable to share any details about this second outbreak strain.

“As several strains circulate in the food chain through multiple, overlapping and crossing chains of transmissions and contamination, it is not possible to cover all details in a single assessment. Instead, we agreed with EFSA to focus on a more recent strain with strong evidence on public health risk. Nevertheless, we were able to add information about other Salmonella Enteritidis strains, and other Salmonella serotypes that were isolated along the investigations related to the selected strain, thus illustrating the magnitude of the potential public health risk,” she said.

Topic at FSA Board meeting
Those sick live mainly in England but also in Scotland, Wales and Northern Ireland. For patients where information is available, a third have needed hospital treatment. The majority of those affected are 16 years old or younger.

In a report to the FSA Board during a meeting this past week, Emily Miles, the agency’s chief executive, said there have been 40 withdrawals and eight recalls.

“We are working with retailers in the UK so that they are aware of the likely source of the contaminated chicken and can take steps with their supply chains. We suspect these illnesses are coming from undercooked products but it’s also our view that we shouldn’t be receiving chicken with Salmonella in from Poland,” she said.

“Given the long shelf life of these products and the fact that we continue to receive reports of disease caused by the outbreak Salmonella strains, we are reminding the public again about the importance of cooking and handling frozen breaded chicken products. Where there has been evidence to suggest there’s been non-compliant or unsafe product action has been taken. What’s needed now is action to be taken at sources in Poland.”

FSA and Defra have raised the problem with Polish authorities to discuss what additional controls can be put in place.

“With one of two suppliers we have a positive release procedure in place since December. Since December the chicken coming from Poland in this (breaded chicken) format has been thermally cooked,” he said.

“In the last few weeks following the thermal cooking since December onward we are seeing the numbers reduce so it was 20 cases, then down to seven and this last week there was only the one case so we think we’re getting on top of it.”

SFC has withdrawn and recalled all chicken products made before controls were put in place. Some of these have best before dates up to and including June 30, 2022.

Vestey Foods recalled some chicken nuggets this past month because of Salmonella. The product was sold at Heron Foods, B&M, and B&M Express only. Past recalls have been made by supermarkets Lidl, Aldi and Iceland.

Saheer Gharbia, head of the gastrointestinal pathogens unit of PHE’s National Infection Service, said: “While we appear to be past the peak of this outbreak, and case reporting rate has decreased in recent months, we are still detecting some cases through whole genome sequencing, so it is important that people carefully follow food hygiene advice.”

Letter to the Editor: comply with FSMA sooner rather than later

The Winding Road to Migraine Treatment

This Is What Migraine Really Does to Your Life

Is the FDA sliding into your DM’s?

We Need to Talk About Migraine Stigma 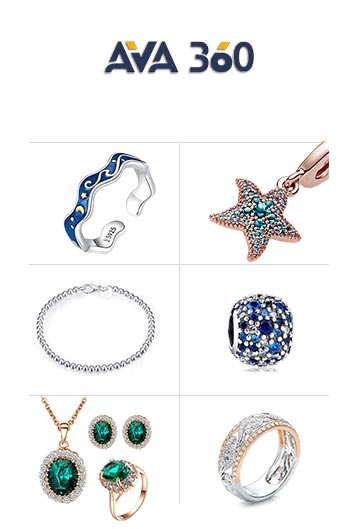 How to Have the Best Birth Experience Possible—Even in a…