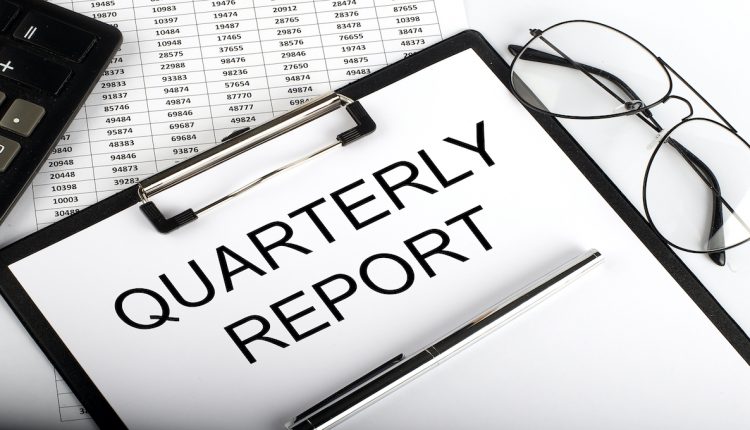 The inspection levels for the first quarter were significantly higher than the typical 3-month period. Anytime livestock production is more than 40 million head or when poultry production tops 2 billion birds, it stands out when compared to historic data. The federal fiscal year began Oct. 1, 2020, and runs through Sept. 31, 2021.

During the first quarter of FY 2021, FSIS inspection personnel performed 1.8 million inspection procedures, documenting 22,260 instances of non-compliance, for a 98.8 percent compliance rate. These NRs include a variety of noncompliance determinations, ranging from non-food safety issues to serious breakdowns in food safety controls.

When non-compliance occurs repeatedly, or when an establishment fails to prevent adulterated products from being produced or shipped, the FSIS takes action to control products and may take enforcement action under its rules.

Appeals of NR’s for the first quarter totaled 342. Upon review, 105 appeals were granted, and 86 denied. Another 58 were pending while 93 resulted in modifications.

Enforcement actions for the period include a mix of adjudicatory, administrative, civil, and criminal actions.

Hamzah Slaughter House LLC, Williamsport, MD, entered into a Consent Decision and Order with FSIS as settlement of administrative action to indefinitely withdraw federal inspection services from the establishment.

The order is effective for a 3-year period and contains provisions to ensure employees do not assault, intimidate, or interfere with FSIS personnel in the conduct of their duties, and other terms related to food safety, compliance, and enforcement. Previously, the FSIS filed a complaint to permanently withdraw federal inspection services for repeated instances of alleged intimidation, interference, harassment, and/or assault.

The USDA targeted Rainbow Food Group Inc. and Robert Kalkan, president, Little Falls, NJ, for civil injunction action. In the U.S. District Court for the District of New Jersey, a complaint was filed to permanently enjoin the firm and Robert Kalkan from committing violations of the FMIA and PPIA. The complaint alleges that the firm caused meat and poultry products to become misbranded, offered for sale and transportation, sold misbranded and non-federally inspected meat and poultry products, and failed to maintain required records.

In the U.S. District Court, District of Connecticut: