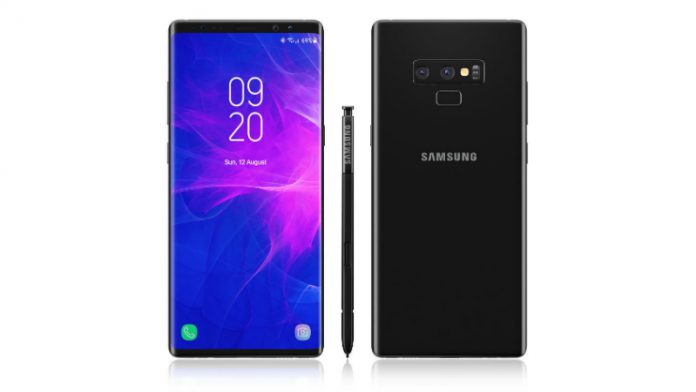 With the Galaxy Note 9, Samsung fine-tunes its stylus supremacy

The official Samsung Galaxy Note 9 launch date is August 9, after an invite was sent out by Samsung on June 27. The unveiling will happen in Brooklyn, New York at 11am EST (8am PST, 4pm BST).

It’s the next big Android smartphone to release, and it’ll be here next month. It means the new Galaxy Note phablet will arrive earlier than previous years – we’re used to late August for the announcement.

New Note devices are always big news because it’s an Android phone with a large screen, handy S Pen and a heap of power, although rumors of an in-screen fingerprint sensor may be premature, especially as it’s now due to arrive earlier than expected.

Update: More details on the Galaxy Note 9 have surfaced online, plus we’ve seen case renders which appear to show off the phone, and Samsung has got ahead of itself slightly by posting framework support pages for the handset in four countries.

Instead, we’re likely to see Bixby 2.0 and an improved dual-lens camera, maybe one with the HDR video recording left out of the Galaxy S9 and Galaxy S9 Plus, but a feature being touted by recent LG and Sony phones.

We’re sorting through the rumors and leaks (there are a lot of them) daily, and to do that we’ve gotten out our trusty S Pen stylus ready to declare which are plausible, and which are just wishful thinking.

It seems Samsung has even got a little excited, publishing the framework for support pages of a device with the model ID of SM-N960F/DS – which is expected to be the Note 9 – in Finland, Norway, France and Denmark . Here’s everything we know about Samsung’s extra-big Android phone so far.