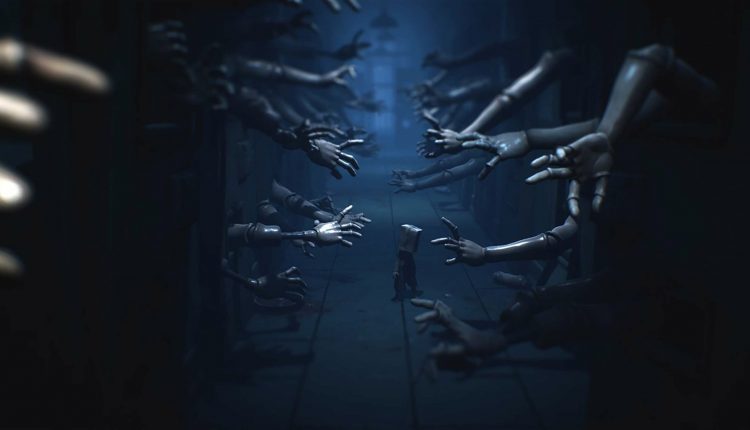 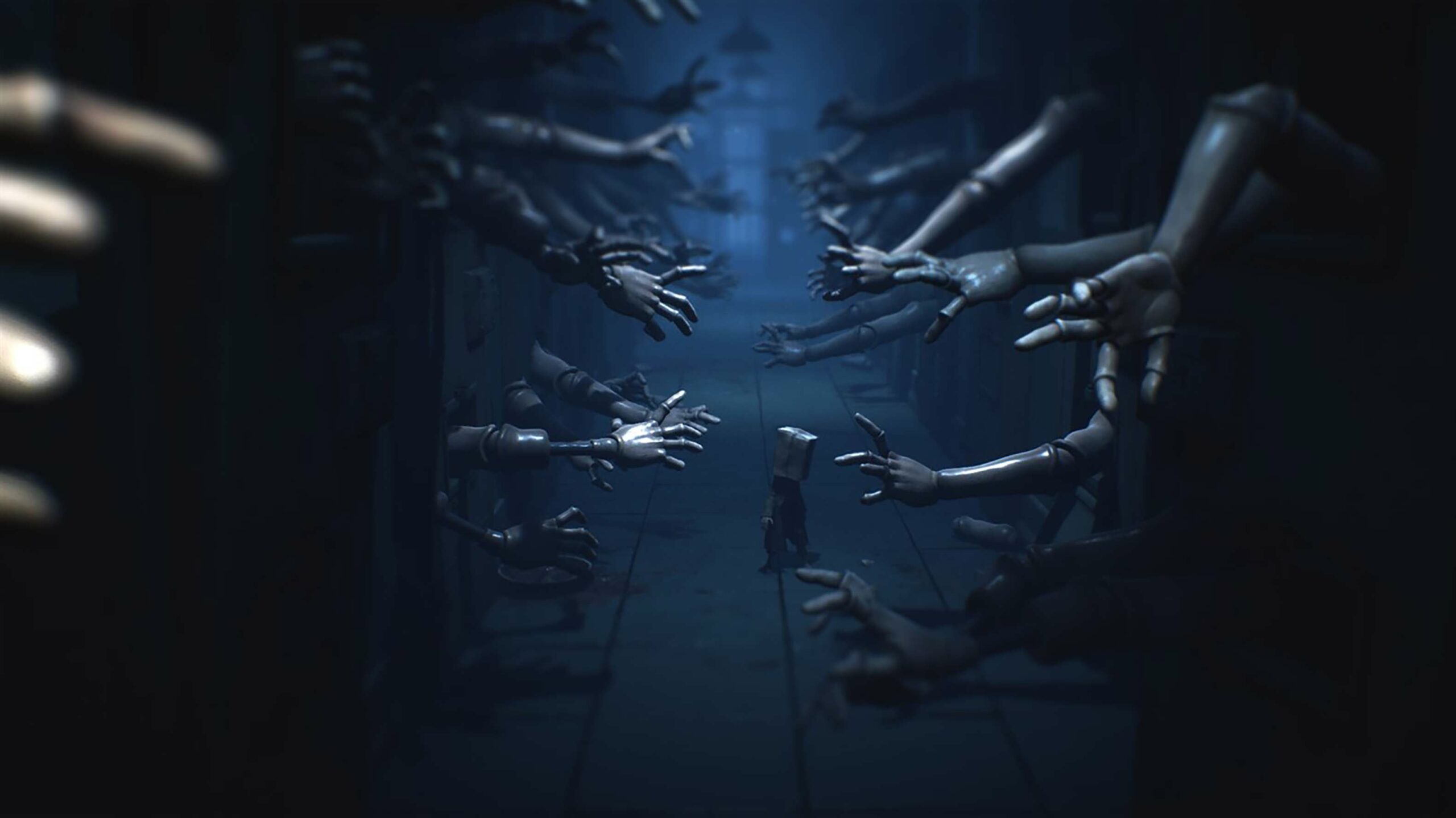 In case you missed it, we recently introduced a new weekly series tentatively titled ‘Stream ‘n Load,’ a video game-focused companion of sorts to our ongoing ‘Streaming in Canada’ column.

For the uninitiated, Stream n’ Load will go over the new games to hit gaming subscription services every week, such as Xbox Game Pass, Google Stadia, PlayStation Now and PlayStation Plus.

Following its launch as a premium title last year, Crayta is now free for all players on Stadia — no Pro membership required.

Crayta allows players to create their own games and share them with friends, which can themselves be played instantly at the click of a link. The game also supports Stadia exclusive feature Crowd Play Beta, allowing users to join their favourite YouTube creators’ livestreams for collaborative creation and play.

Joined by Six from the firstÂ Little Nightmares, a young boy named Mono ventures out to uncover the secrets of the Signal Tower and stop the source of evil that’s spreading throughout the land.

As Mono and Six grow closer, players must have the pair work together in stealth and puzzle segments and escape enemies.

Notably, while the game is available PlayStation 4, Xbox One, PC and Nintendo Switch, it’s releasing day and date on Stadia for free via Stadia Pro.

For more on what’s new on Stadia, check out this week’s latest Stadia Community Blog post.

Ashe, the princess of a small kingdom caught between warring nations, must band together with a ragtag group of adventurers to stop the Archadian empire.

Final Fantasy XIIÂ is a rather unique entry in the long-running JRPG series, in that it features MMO-like combat on top of a ‘License Board’ for unlocking new abilities and an expansive series of monster hunting quests.

Twenty years after the events ofÂ Wolfenstein II: The New Colossus, war hero B.J. Blazkowicz goes missing, leading his twin daughters Jessie and Zofia to team up to save him.

Players can control either daughter in single-player or team up with a friend for two-player co-op as they fight Nazis and acquire new abilities, weapons and other useful tools.

Meanwhile, Xbox Game Pass Ultimate costs $16.99/month. On top of Android streaming, this tier includes Game Pass for both Console and PC, as well as an Xbox Live Gold subscription and access to EA Play.

Newcomers can also sign up for their first month of Game Pass Ultimate for $1.

For more on this month’s Game Pass titles, click here.

What are you planning on playing this week? Let us know in the comments.