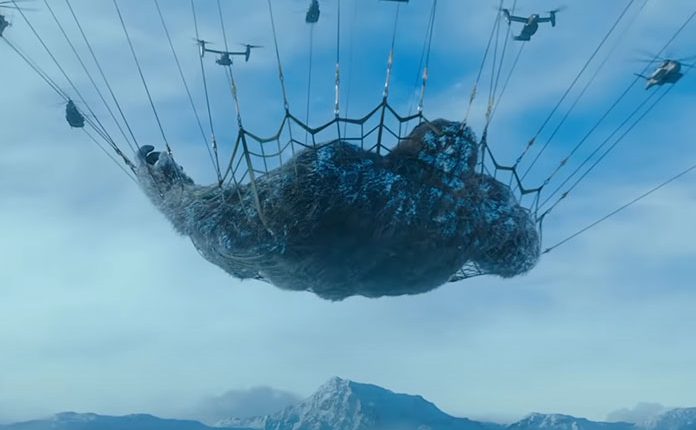 Warner Bros. Pictures has released several new spots for “Godzilla vs. Kong,” the last of these teasing the arrival of one of the original series’ iconic creatures – Mechagodzilla.

The film’s director Adam Wingard has been open about the appearance of the infamous villain creature since merchandise leaks gave away his appearance. Wingard took to social media this week showing off a plastic Mechagodzilla toy.

In the film, Godzilla and Kong are on a collision course in a spectacular battle for the ages as Monarch embarks on a perilous mission into uncharted terrain and unearths clues to the Titans’ origins.

“Godzilla vs. Kong” is scheduled to hit cinemas and HBO Max on March 31st.