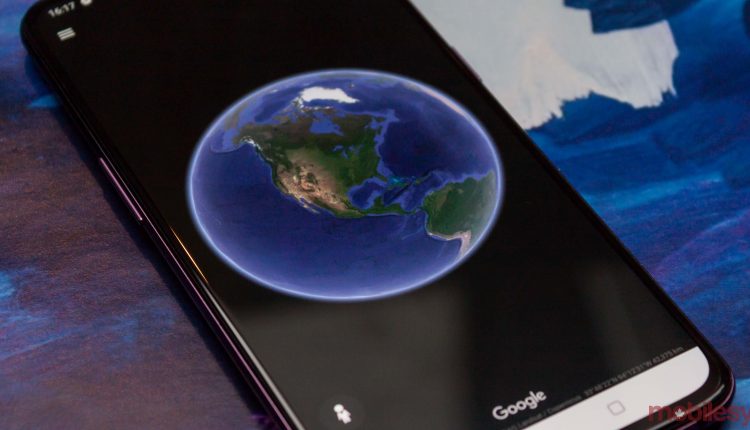 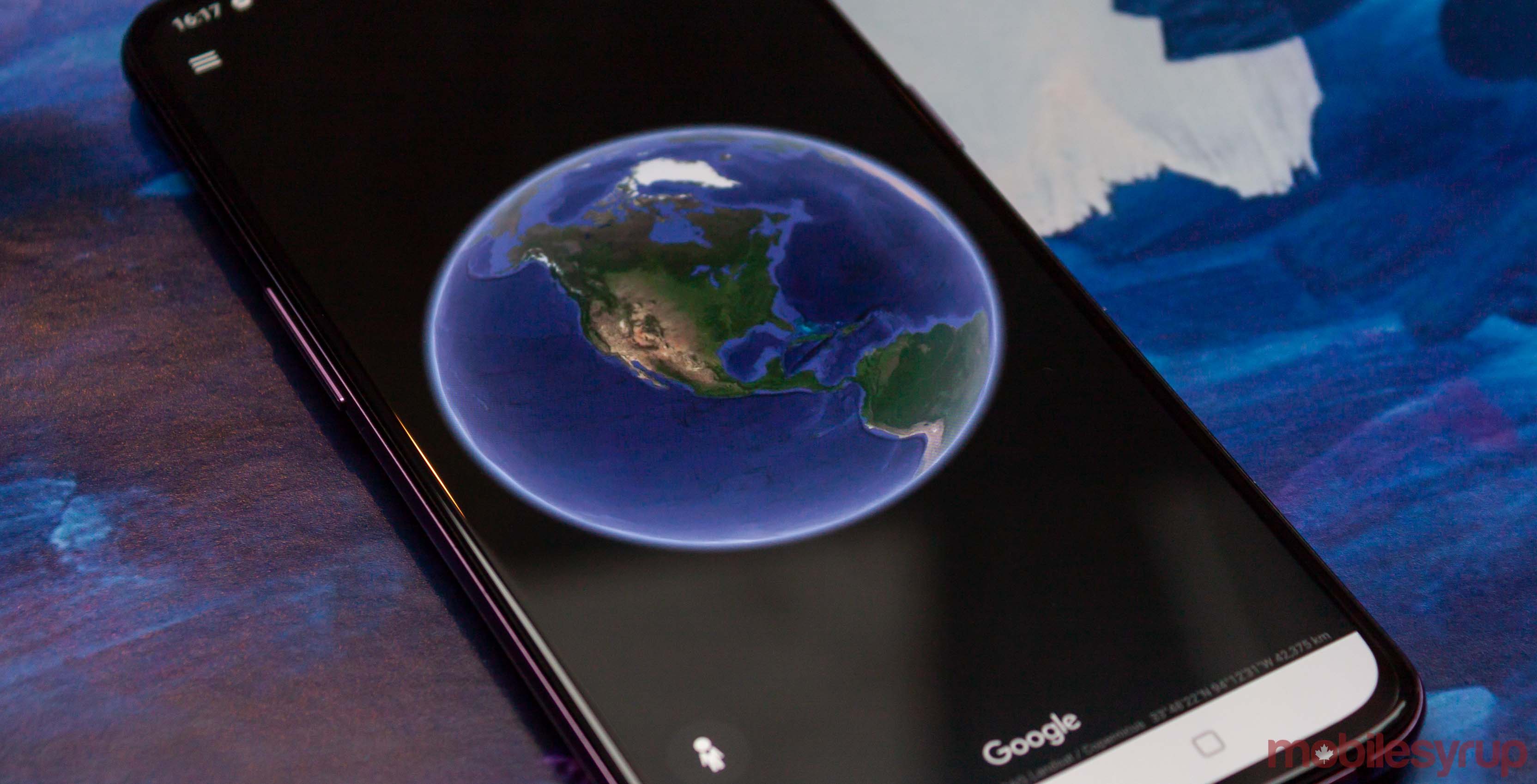 Google Earth has released a new video feature to illustrate the effects of climate change across the globe over the past four decades.

The new feature, Timelapse, uses 24 million satellite photos from the past 37 years to create an interactive 4D experience.

â€œWith Timelapse in Google Earth, we have a clearer picture of our changing planet right at our fingertips, one that shows not just problems but also solutions, as well as mesmerizingly beautiful natural phenomena that unfold over decades,â€ Google notes in a blog post.

The search giant says that with this new feature, anyone can watch time unfold and witness nearly four decades of planetary change.

â€œTo explore Timelapse in Google Earth, go to g.co/Timelapse â€” you can use the handy search bar to choose any place on the planet where you want to see time in motion,â€ Google outlines.

Alternatively, you can open Google Earth and click on the shipâ€™s wheel to find the feature in its storytelling platform, Voyager, to see interactive guided tours.

The feature shows the rapid change to the earth in context through five stories. For instance, one story focuses on the retreat of the Columbia Glacier in Alaska.