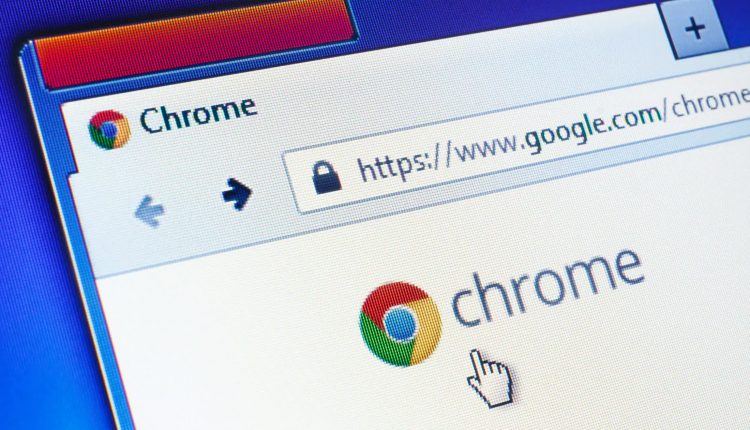 In a nutshell: Citing improved testing and release processes for Chrome, Google has decided to speed up the rate at which it pushes out major feature updates for its browser and will switch to a four-week release cycle down from six, starting with version 94 that’s arriving in Q3 this year.

Google’s milestone updates for Chrome on the stable channel arrive every six weeks, but the company says it’s now able to shorten that period to just four weeks, thanks to internal improvements and the need for quickly pushing out critical security and bug fixes.

While a faster release cycle will allow Google to test out new features with Chrome origin trials more effectively, it doesn’t mean users will get to see more of them arrive quickly in stable builds, nor would it affect the company’s Blink shipping process for Chromium feature development.

Frequent new releases, however, can be upsetting for IT admins and enterprise users, which is why Google is adding a new Extended Stable option for Chrome that will receive milestone releases every 8 weeks in order to give additional time to enterprise users and Chromium embedders for managing updates. Important security fixes, meanwhile, will roll out every 2 weeks but they won’t address all issues nor pack features available to users on the regular 4-week release cycle.

Google says that Chrome 93, which arrives on August 31, will be the last stable build to follow the old 6-week timeline, while version 94 will adopt the faster release cycle and, subsequently, will arrive sooner on September 21, instead of October 12.