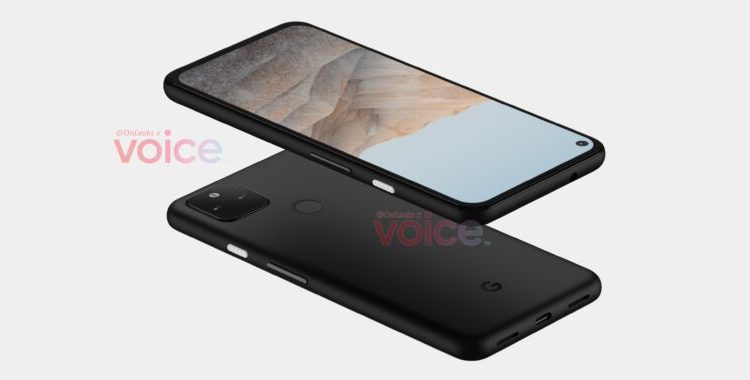 Google says the Pixel 5a will launch, but only in two countries

What a healthy and thriving smartphone business —

The Pixel 5a is getting Google’s smallest distribution ever, due to a lack of chips?

It’s been a wild Friday afternoon in the Android rumor mill. YouTuber Jon Prosser claimed that the Pixel 5a was canceled due to the well-known chip shortage that is affecting most major tech sectors. Android Central backed up that report, saying, “The Google Pixel 5a is dead” (the site has since re-written the report) citing two different sources of their own. Google quickly responded by shooting those reports down, telling 9to5Google, “Pixel 5a 5G is not canceled. It will be available later this year in the US and Japan and announced in line with when last year’s a-series phone was introduced.” OK, then!

While that’s official confirmation that the Pixel 5a “5G” is coming out sometime this year, it doesn’t seem like reports of limited chip supply were totally off-base. Coming out only in the US and Japan would be a dramatic reduction of the Pixel line’s already very small list of supported countries. When it comes to worldwide distribution, the Pixel line is one of the worst in the industry, typically launching in only 9–12 countries. Competitors like Apple and Samsung launch in anywhere from 70–100+ countries, and it sounds like we’re now down to two countries for Pixel phones.

Of course, the Pixel 5a comes out in the US because Google is based in the US, but seeing Japan as the second country was a bit of a surprise. It turns out that’s actually the second-biggest market Google supports with the Pixel line. Compared to the top-10 biggest smartphone markets, Google’s “device availability page” lists the Pixel for sale in #3 USA, #7 Japan, and #9 Germany. That’s it. Google previously dabbled in India (and I definitely would have guessed the US and India would be the last two countries standing), but India is no longer listed on the Pixel device availability page and obviously isn’t in the cards for the Pixel 5a.

Google also gives us a timeline for the Pixel 5a release, which is around the same time as the Pixel 4a release. The latter device was finally announced in August 2020 after a series of delays. We were previously expecting it to launch at the same time as the Pixel 3a, at Google I/O in May, but the Pixel 4a moved that yearly release back several months. At the time, we blamed it on COVID issues, but now it seems like August is becoming the norm.

Launching in only two countries really does not seem like a sustainable way to build a smartphone business. This dramatic reduction, even if it is just for a year, makes us wonder what will happen to the big Pixel 6 launch, which was supposed to debut Google’s Whitechapel SoC.