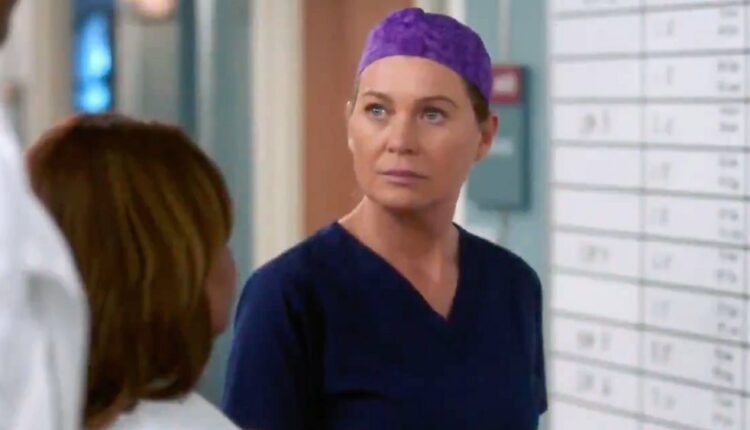 Paging Dr. Meredith Grey to ABC’s fall primetime lineup! After season 17 was cut short due to the coronavirus pandemic, the network officially renewed the long-running medical drama for a new season in May 2021. A month later, ABC confirmed that its season finale was the week’s “No.1 entertainment series” among adults.

“Station 19 and Grey’s Anatomy have done an incredible job of honoring real-life heroes by giving audiences an unflinching look at one of the biggest medical stories of our time,” Hulu Originals & ABC Entertainment president Craig Erwich said via a statement at the time. “Krista [Vernoff] and her team of writers have continued to deliver the compelling and compassionate storytelling that is a hallmark of these shows, and created some of the year’s most-talked-about moments in television. We’re so grateful to our talented casts and crews for their extraordinary work that connects with viewers everywhere, and we look forward to sharing even more defining moments with our fans next season.”

The show’s renewal was confirmed after fan-favorite stars Ellen Pompeo, Chandra Wilson, Camilla Luddington and more inked fresh contracts to return to the hallowed halls of Grey Sloan Memorial after season 17 saw the departure of two series regulars. In the midst of the COVID-focused season, both Jesse Williams (Jackson Avery) and Giacomo Gianniotti (Andrew DeLuca) were written out.

“Giacomo has brought so much talent and so much heart to the role of Andrew DeLuca,” Vernoff wrote in a statement via her Instagram in March 2021. “We at Grey’s Anatomy are grieving the death of this character with all of you. Giacomo played him so beautifully and took him on such a powerful journey — from intern, to romantic, to a mental health crisis and back again. … Thank you Giacomo for your performance, your talent, your grace.”

Throughout season 17, many familiar faces also returned to the show to reunite with Pompeo’s Meredith Grey during a beach dream sequence while she suffered from COVID-19. Fans were delighted to see Derek Shepherd (Patrick Dempsey), Lexie Grey (Chyler Leigh), Mark Sloan (Eric Dane) and George O’Malley (T.R. Knight) come back for a brief scene or two.

“I thought it was a beautiful way to close it,” Dempsey recalled to Variety in April 2021 about his beloved character’s return to the show. “The intention was to really give people some hope because they are such an iconic couple. We’ve lost so many people this year, the thought that we’d have angels hovering around us taking care of us is a good message to send out in such a bleak world that we’re living in. So for all of us, it was a beautiful ending to this story. I’m so grateful that I did it and happy that the fans really loved it.”

Keep scrolling to find out everything we know so far about the upcoming season of Grey’s and who will return to the popular medical drama next: