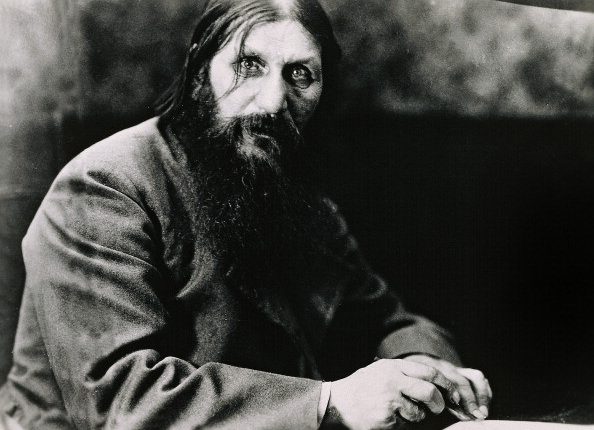 Grigori Rasputin myths busted: Murder, height, and where is his penis?

Grigori Rasputin, or the Mad Monk of Tobolsk, is now mainly known as ‘Russia’s greatest love machine’ thanks to the hit Boney M song about the mystic.

He was brought into the Russian royal court before their assassination in 1918, ostensibly under the direction of the Tsarina, Alexandra Feodorovna – to help ‘heal’ her haemophiliac son, Alexei.

Rasputin was already known as a charming but dangerous man, with a host of followers. This reputation led to rumours that he was actually the lover of the Tsarina, although scholars are divided on how true the claims are.

The self-styled holy man has been the subject of multiple rumours since his death. As the (very bingeable) The Last Czars continues to trend on Netflix, it’s time to sort the facts from the fiction.

How did Rasputin die?

Rasputin’s death reads like the script of a horror film. The outbreak of war in 1914 meant tensions were high in royal circles, and after eleven years in the Russian court, the mystic had as many enemies as he did supporters.

Despite being warned that his murder was imminent, on December 30, 1916, Rasputin visited a group of nobles – who took him to a basement and served him cakes laced with cyanide.

As with everything surrounding the spooky priest, the accounts from here vary – but it’s said the poison had no effect on him. He ran to leave the building, and was shot four times, with at least one wound inflicted from a point-blank range.

His body was later found in the freezing River Neva, with some believing that even the gunshot wounds weren’t enough to kill him, so the assassins had to resort to drowning.

The exact cause of death is disputed, but it seems likely Rasputin had already died before he entered the water. Either way, it would have been a grisly death.

What was Rasputin’s height?

It seems Rasputin was well aware of his unique appearance, posing in photographs to emphasis his dramatic dark eyes and imposing stature.

Where is Rasputin’s penis?

Legend has it, Rasputin’s penis is floating in a pickle jar in the Museum of Erotica in St Petersburg, Russia.

However, experts are divided about how legit it is.

While it’s not scientifically proven to be his, the body part is over 30cm (11.8 inches) long. It was allegedly sold to the museum in 1977 by Rasputin’s lion-tamer daughter, Maria.

Known for his charm and powers of seduction, it’s little wonder that Rasputin’s penis became a source of speculation and intrigue after his death.

Many people have claimed to have a part of his member since his death, with a preserved sea cucumber – yes, that’s right – being mistaken for his willy throughout the early part of the 20th century. 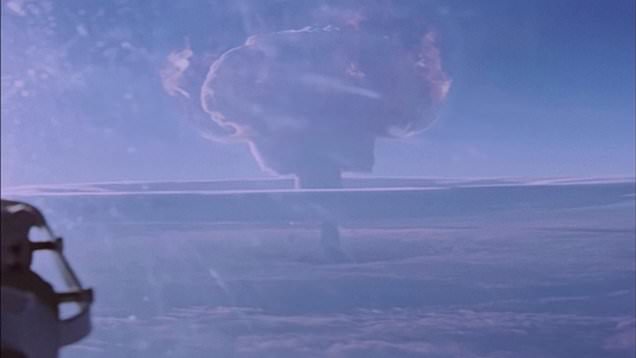 Did Rasputin really have healing powers?

The myth of Rasputin’s mystical powers seem to have been started by himself.

Born Grigory Yefimovich in a Siberian village in 1872, by the age of fifteen he’d gained the nickname Rasputin – which means debauchee.

As a teenager, Rasputin apparently had a vision of a saint, which inspired him to become a priest. His magnetic appearance soon made him famous, with many convinced he had powers of clairvoyance and healing.

It was this reputation that allowed him to become ingrained in the royal court. Despite rumours of religious heresy and sexual misdemeanours, Tsar Nicholas II allowed him to work alongside his wife to find a cure for the haemophiliac heir to the throne, Alexei.

Doctors reported that when Rasputin entered the room of the ailing prince, his wounds – which he was susceptible to because of his condition – would markedly improve.

Historians have suggested, however, that far from being magical, Rasputin’s powers laid in the aspirin he administered to the child.

Did Rasputin really have an affair with Alexandra?

Rasputin’s relationship with the Tsarina Alexandra was rumoured to be a sexual one from the moment he became a part of the Russian court.

But according to experts, there is no truth to the claims. Speaking to Town and Country last year, historian Douglas Smith categorically denied the affair.

‘Alexandra was quite a prudish, Victorian woman. There’s no way, and no proof, that she would have looked to Rasputin for sex.’ he said.

Instead, it seems more likely that the story came from those trying to destabilise the authority of the monarchy.

Rasputin was already a controversial figure, but as revolutionary powers began to grow in Russia, the influence of the mystic on the nobility was seen as highly problematic.

While there’s no denying his charisma, Rasputin might not be ‘Russia’s greatest love machine’ after all.