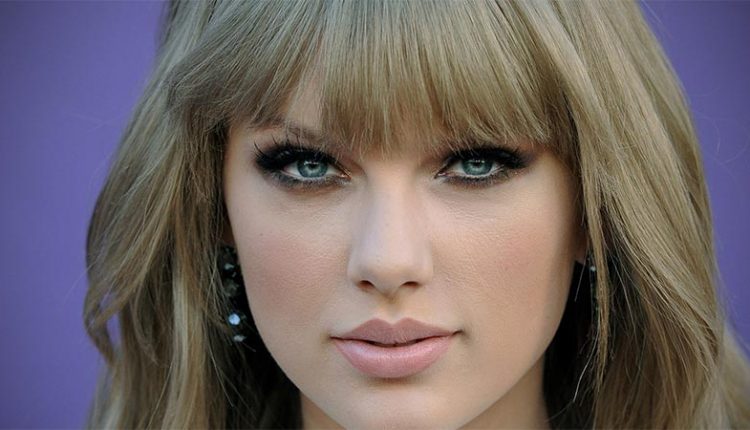 If you look back through last years, you could probably identify one defining hair style for women that summed up a particular decade. A very quick synopsis of the history of hair over the past four decades might go something like this; Twiggy's bob defined the Sixties, the flowing locks of the Flower Power era was the over-riding influence for the Seventhies, the Mullet (and other strange apparitions) in the Eighties and that "Rachel from Friends" cut for the Nineties.

However in the 'Noughties' it sees as if a more eclectic taste has hit the Brits, and for Spring 2008 particularly it looks that there is no one defining style. In fact, anything goes. This could be because more than ever before, celebrity hairstyles will influence the rest of the nation's hair, and celebrities tend to change their locks on a regular basis in order to constantly update their image.

This trend for a chameleon-like image for celebrities began with Linda Evangelista, who only seemed to really become one of the original super models after dramatically shearing off her locks and going brunette in the late 1980s. The organizers of the big catwalk shows soon dropped her, but within months she was appearing on the covers of all the important magazines.

For this year, the bob is still on trend – but it is not just one type of bob. Victoria Beckham's "Pob" could quite arguably have been the style of Autumn 2007 and may continue into 2008 but now will experience competition from the "Kob" – Kylie's softer, more feminine version. So, the bob is back in force – from razor sharp bobs to soft sculpted bobs – there's a style to suit every image and every face shape.

There are just some people who can never lose their flowing tresses, so if long hair is your thing but you still want to be en vogue, just add curls for a romantic feel. In addition, a big hit for this season is the sophisticated 'up-do' – perfect for long hair. They were on the catwalks everywhere as well as being seen on the red carpets of many a glittering celebrity bash – people everywhere are taking a note of the hairstyles as well as the dresses at the award ceremonies these days. If you're thinking of an up-do then plaits and french pleats are two of the hot looks for Spring – a la Kate Hudson at the BAFTAs.

And finally, whether your look is sharp and edgy or soft and feminine, fringes are also a key look for this season, whether its blunt bangs or a soft sweeping side-parted fringe.

Whiche shape or cut you have, it looks there is no doubt that you will need your versatile straighteners to the ready – primping, preening, straightening, curling – it's all going on this Spring. Just make sure you do not spend so long on your hair that you miss the party!

Is It Really Worth Trying To Lose Weight In November?

CONFRONTING James Charles Why He REJECTED ME! 😉 | NikkieTutorials

WHAT IS A SUMMER CAPSULE WARDROBE?