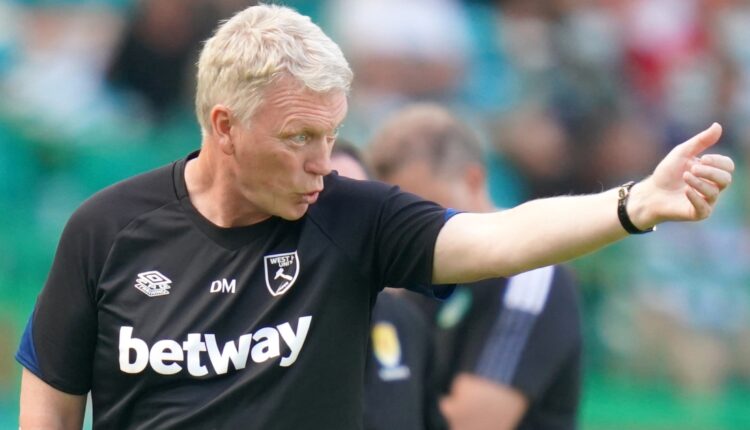 West Ham United manager David Moyes has said that he is hoping for a repeat of last season as their 2021/22 Premier League campaign kicks off against Newcastle United on Sunday afternoon.

Speaking ahead of the match, Moyes has revealed that Angelo Ogbonna and Manuel Lanzini are back in training after picking up injuries.

“Angelo Ogbonna had a hamstring injury he suffered against Celtic – he’s back in some sort of training. Lanzini’s had a little bit of a groin problem so we’re hoping that he’ll be okay, but he’s back around the group as well. In the main, we’ve got knocks and niggles, but hopefully everyone will be ok,” he said.

The Hammers finished sixth in the league last term in a season that the Scotsman has described as “terrific”.

“I hope it’s much of the same as last season! I don’t see any reason why we can’t do it again,” he said when asked about his hopes for the new season.

“The players were terrific last season but it’s gone, it’s in the past now, so we’re going to work very hard to do it again.”

He added, “The first thing we do want is supporters back at games – I’m really looking forward to getting crowds back. Clubs are putting all the protocols they can in place to make things as safe as they can. We’re going to try to adhere to them. I hope clubs get things in place which allow supporters back because they’ve been sorely missed.”

Newcastle boss Steve Bruce has had his fair share of criticism during his time in charge of the Magpies, but Moyes believes that the 60-year-old has done a “great job” at the club.

“They’ve got a great crowd, Newcastle. They took one or two games against us last season. They were both strange games where we didn’t play particularly badly – maybe the first game we didn’t play so well – but Newcastle did well.

“Steve Bruce has done a great job. Lots of people have written them off but they had a strong finish and a strong position last season coming into the new season.”

Oil and Gas Companies Must Act Now on Cybersecurity

How to take a screenshot on a Chromebook