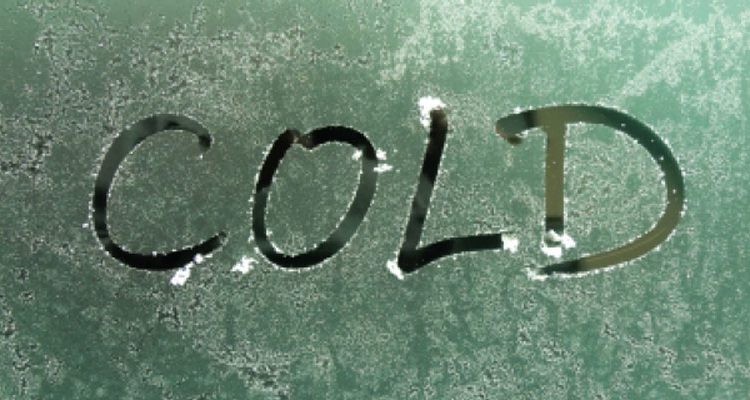 Many Canadians find the long winters challenging, but did you know there are many health benefits associated with cold weather?

Colder temperatures can help you think more clearly. A 2017 study from Stanford University found that people perform some cognitive tasks, such as making decisions and staying calm, with more control when the thermostat drops—essentially, they become less impulsive. Research has also shown that people are less inclined to tackle complex tasks in the summer than in the winter—and for good reason. The brain requires glucose to function, but the body uses more of it when it’s warm in order to keep its temperature down, leaving less fuel for reasoning and recall.

When it’s cold, your body works harder to maintain your core temperature, which is typically about 37°C. “Our bodies use a considerable amount of energy to keep us warm and to humidify the air we breathe when we’re out in the cold,” explains Stacy Tucker, a registered nurse and co-founder of Almeda Labs in Kansas City, Mo. So lace up your boots: A 2017 American study of 53 people showed that participants burned 34 per cent more calories while hiking when the temperature hovered between -5°C and -10°C, than they did while hiking on 10°C days.

Exposure to mild cold weather can help diabetic people by activating their “brown fat”—tissue used to produce heat. This, in turn, helps absorb excess glucose in the blood. “Repeated cold exposure will lead to improved insulin sensitivity, even for people who aren’t diabetic,” says Denis Blondin, a researcher at the Centre Hospitalier Universitaire de Sherbrooke in Quebec. A 2017 study from the University of Toronto showed that pregnant women exposed to cold outdoor air temperatures were less likely to develop gestational diabetes than those in warmer climates.

“Some allergies can decrease in the winter—those triggered by tree, grass and weed pollen, for example—as there’s less pollination in colder temperatures,” says Angel Waldron, a spokesperson for the Asthma and Allergy Foundation of America. “However, if a person is allergic to mould, their allergies can worsen in cold temperatures since there is more of it.”

Your body’s core temperature drops when you’re trying to sleep. This process can take up to two hours in the summer, but it’s much faster in winter, says Tucker. Plus, with darker mornings, you naturally sleep later.

Yes, you might fall victim to more viruses during the winter. However, studies have shown that the immune system can be activated by more frigid temperatures, which enhances our ability to stave off infections, explains Tucker. That said, the flu thrives in cold, dry air. Plus, time spent indoors, among others who are infected, can increase your chance of catching an illness. To reduce that risk, get your annual flu shot, wash your hands frequently and get outside.

In cold weather, the heart works harder during periods of physical exertion to pump blood and maintain the body’s temperature. That’s a good thing. “Exercising outdoors in the winter makes heart muscles stronger,” says Tucker. Once you warm up, you may be able to go farther than when it’s hot outside. But if you’re at risk for heart disease, be careful when exercising outdoors in the cold. It can raise blood pressure, and decrease oxygen to the brain, putting stress on your heart.

5 Ways to Get a Modern Farmhouse Front Porch