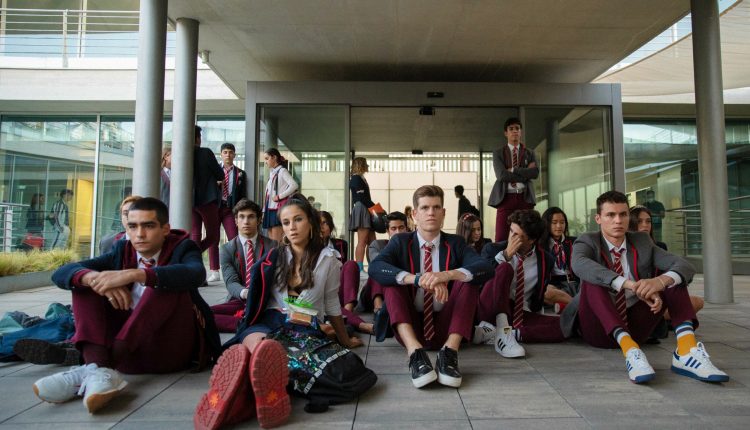 Here are the Netflix Originals coming to Canada in June 2021 Each month, Netflix adds new original content to its platform.

This June, shows and movies like Sweet Tooth, Record of Ragnarok, the second season of Feel Good, and the fourth season of one of my absolute favourite shows, Élite and more will be joining the streaming service.

This list is curated for Canadians that primarily use Netflix for its original content. If you’re looking for all of the shows and movies coming to Netflix in June, click here.

Nope, the TSA Will Not Allow Full-Size Sunscreen in Carry-On Bags

The Unlikely Rise Of Antkeeping